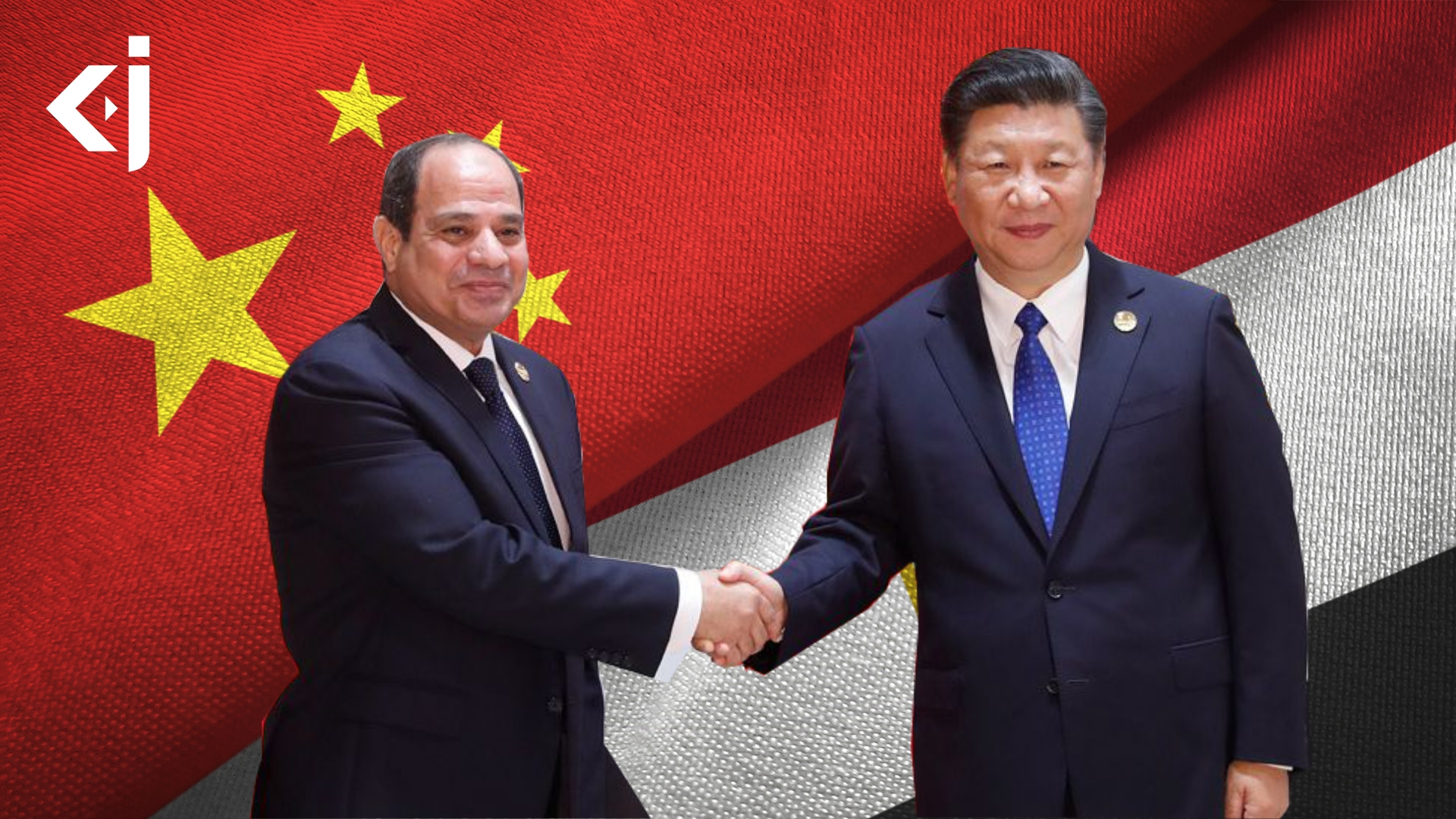 Egyptian President Abdelfattah El Sisi has long been trying to diversify Egypt’s economy and increase trade, reducing reliance on the US, and issued a decree sanctioning an economic and technical cooperation deal between Egypt and China last month, which was signed in September last year, MENA reported. China, under the deal, will grant Egypt a 100 million CNY to implement projects upon which the two sides would agree. The deals tackle several domains, including the industrial quality, a Chinese loan, and cooperation in projects such as the electric train, along with a grant for manufacturing an Egyptian satellite. This is a positive sign for the Egyptian economy as it will supplicate its growth and bring new products and services to Egypt.

Chinese Ambassador to Egypt Liao Liqiang said last week that despite the geographical distance between China and Egypt, the two countries are bonded by mutual trust, support and understanding. “Whenever Egypt suffers predicament, it will always find China standing by it to support its just causes,” Liao wrote in an article published in Egypt’s state-run newspaper Al-Ahram on Monday. The Chinese ambassador also said that his country will never forget Egypt’s support for China to regain its legitimate seat at the United Nations during the 1970s. This shows China’s willingness to expand ties, not only from the economic point of view but also diplomatically.

3. Co-operation on trade as well

Egypt and China also want to expand trade links, which would benefit Egypt greatly, as well as China especially as an additional alternative during the trade war with the US. Egypt and China’s Hutchison Ports, the world’s leading port investor, developer and operator, signed a memorandum of understanding (MoU) to establish a container terminal in Egypt’s port of Abu Qir at the beginning of August. The Egyptian president also hailed the good global reputation of the Chinese giant in this field. The agreement is a positive sign of the trade relations to come.

China’s firms are also searching for places to optimize production rates, and between the Egyptian cities of Cairo and Alexandria, workers are putting finishing touches on a sprawling industrial park intended to house almost 600 Chinese textile and apparel factories. The China-Egypt Mankai Textile Park in Sadat City would potentially give Chinese companies a base from which to export clothes duty-free into the U.S. and EU, an attractive prospect given rising American tariffs on Chinese imports and increased domestic production costs. This could give Egypt some leverage and add balance to the developing economic relationship with China.

China also sees Egypt’s growing economy as worth investing in, as China’s Council for Promoting South-South Cooperation (CPSSC) seeks to explore trade and investment cooperation potentials and open communication channels between Egyptian and Chinese companies, Chairman of the CPSSC Lyu Xinhua said at the forum last month. During the forum, around 19 Chinese companies and 20 Egyptian firms covering educational, developmental, economic and industrial areas tapped opportunities for mutual cooperation. Such a relationship has clearly been catalyzed by the trade war and has positive prospects in what could become a large-scale economic partnership.