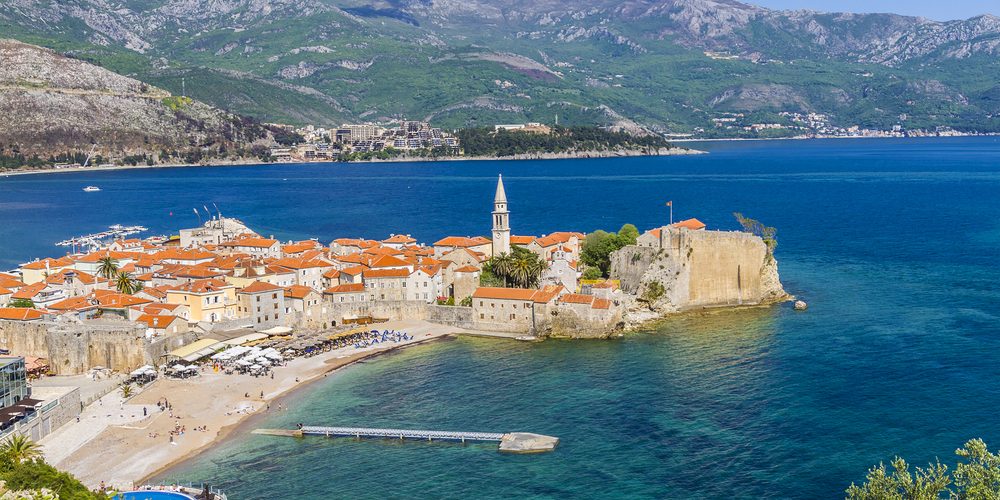 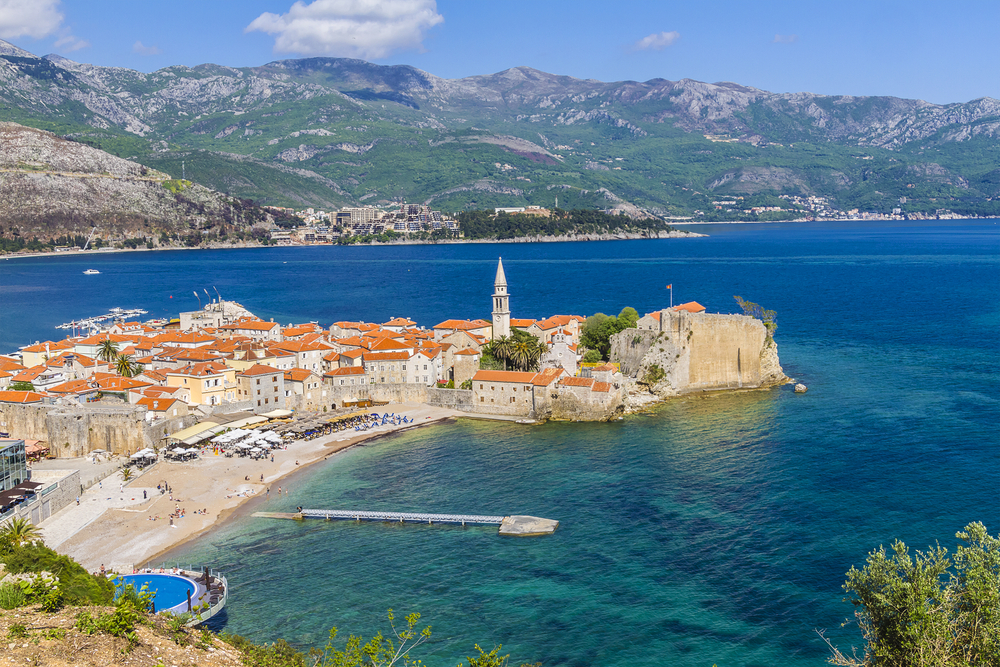 Ancient walls and tiled roof of old town Budva, Montenegro, Europe. Budva - one of the best preserved medieval cities in the Mediterranean.

Eastern Mediterranean: A microcosm of regional and global battles

The Eastern Mediterranean has become a flash-point for the meshing of geopolitics, the struggle for regional hegemony, battles for control of resources, religious soft power rivalry, and blatant interference in the politics of others. The complex and dangerous juxtaposition of multiple conflicting interests broadens the focus beyond Russia, when it comes to meddling in elections, to include countries like Turkey, the UAE, and Saudi Arabia. It blurs the lines between multiple conflicts such as the wars in Syria and Libya and the struggle for control of the Eastern Mediterranean’s newly found gas deposits. And it positions contested waters as the latest venue in which Russia and the West battle for influence. Laying bare the multiple disputes being fought on the back of the Eastern Mediterranean with its natural gas reserves of 122 trillion cubic feet resembles peeling an onion. Lining up on opposing sides are Middle Eastern, North African, and Eastern Mediterranean nations, Gulf states, Turkey, Russia, and Europe. Perhaps, most fundamental is the degree to which Europe going forward will be able to reduce its dependence on Russian gas imports. Russia currently satisfies approximately 40 percent of the European Union’s gas needs. The ability to reduce Russian imports with gas from the Eastern Mediterranean potentially would allow Europe to adopt a more forceful stand in the struggle between Western liberalism and Russian civilisationalism that is likely to shape a new world order. EU dependence has so far prompted European nations to temper their defense of Western values against Russian President Vladimir Putin’s civilizationalist* policies that include territory grabs in the Caucasus and Ukraine, intimidation of Central Asian nations, and support for Western far-right, neo-Nazi, and anti-immigration forces designed to weaken liberal democracy and strengthen groups more empathetic to the Russian leader’s worldview. “The bad news is that the Moscow-Washington confrontation will continue; the good news is that there will be some guardrails built around it. . . .The Eastern Mediterranean, however, is emerging as an area where Russia, again, is competing with the West,” said Dmitri Trenin, head of the Carnegie Moscow Center. Mr. Trenin argued that it was the Eastern Mediterranean rather than Ukraine, Crimea, the Baltics, the Arctic, or south-eastern Europe where tension could flare the most. If for some nations like Greece, Cyprus, and Lebanon the struggle to control the Eastern Mediterranean’s resources is primarily about economics, for others, including Egypt and Israel it’s about projecting power. That is no truer than for Russia and Turkey, even if their interests against the backdrop of recently diverging positions on the battlefields of Libya and Syria, may differ rather than converge.