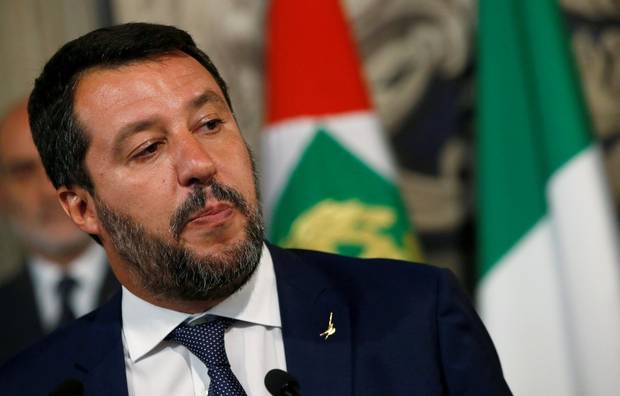 Did Salvini make a mistake in calling for snap elections?

The leader of Italy’s ruling League party, Deputy Prime Minister Matteo Salvini, declared the governing coalition to be unworkable on Thursday after months of internal bickering and said the only way forward was to hold fresh elections. The shock announcement follows a period of intense public conflict and debate between the right-wing League and its coalition partner, the anti-establishment 5-Star Movement, and it throws Italy into an uncertain political future. Salvini said in a statement he had told Prime Minister Giuseppe Conte, who belongs to neither coalition party, that the alliance with 5-Star had collapsed after barely a year in power and “we should quickly give the choice back to the voters”. 5-Star was the largest party at last year’s elections but it has struggled since the government was formed, while Salvini has prospered thanks to his popular hard line on immigration and a charismatic and informal “man of the people” public image. It now appears that the move was a mistake, as he took a risk that did not pay off and created a hostility that got him removed from governance.

Italy’s anti-establishment Five Star Movement (M5S) and the centre-left Democratic Party (PD) have agreed to try to form a new government in a move that could avert snap elections and push the far-right League into opposition. “There is a political agreement with the PD allowing Conte to receive the mandate to form a long-term government,” Di Maio said after meeting the president, Sergio Mattarella, on Wednesday evening. This would leave Salvini excluded and would end the power that his far-right league have had in Italy. The significance of this is shown in that Salvini is trying his best to restore the previous government offering Di Maio the role of prime minister in return. Di Maio said he refused, adding “I’m interested in what is best for the country, not what is best for me. I don’t deny the work done over the past 14 months, and the recognition of Conte by [Donald] Trump is a sign that we are on the right path.” It, therefore, appears there is no return for Matteo Salvini.

Does Salvini’s fall necessarily imply the same for the far right?

Although it may appear that the ousting of Matteo Salvini from the Italian government is a signal of the fall of the far-right in Italy, it is not fully the case. For instance, Claudio Borghi, Italy’s most vocal Euroskeptic, has found a silver lining in the fall from grace of Matteo Salvini, the head of his far-right League party. Furthermore, Even if Italy’s Five Star Movement (M5S) can form a new coalition government with the Democratic Party (DP), its power might be curbed by Matteo Salvini’s League which keeps control of 11 powerful legislative committees until next spring. The far-right League heads five key committees in the Chamber of Deputies (finance; transport and telecommunications; environment and public infrastructure; industry and employment) and six in the Senate (justice; constitutional affairs; education; agriculture; finance and treasury; defence). It is therefore clear, that the far-right in Italy, although not in power, still do possess a lot of power, as well as popularity. 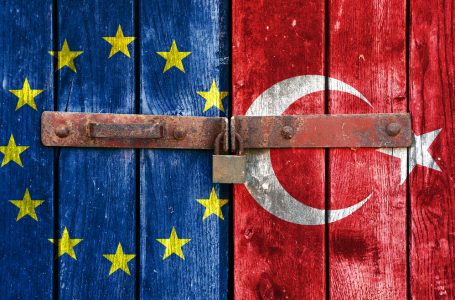