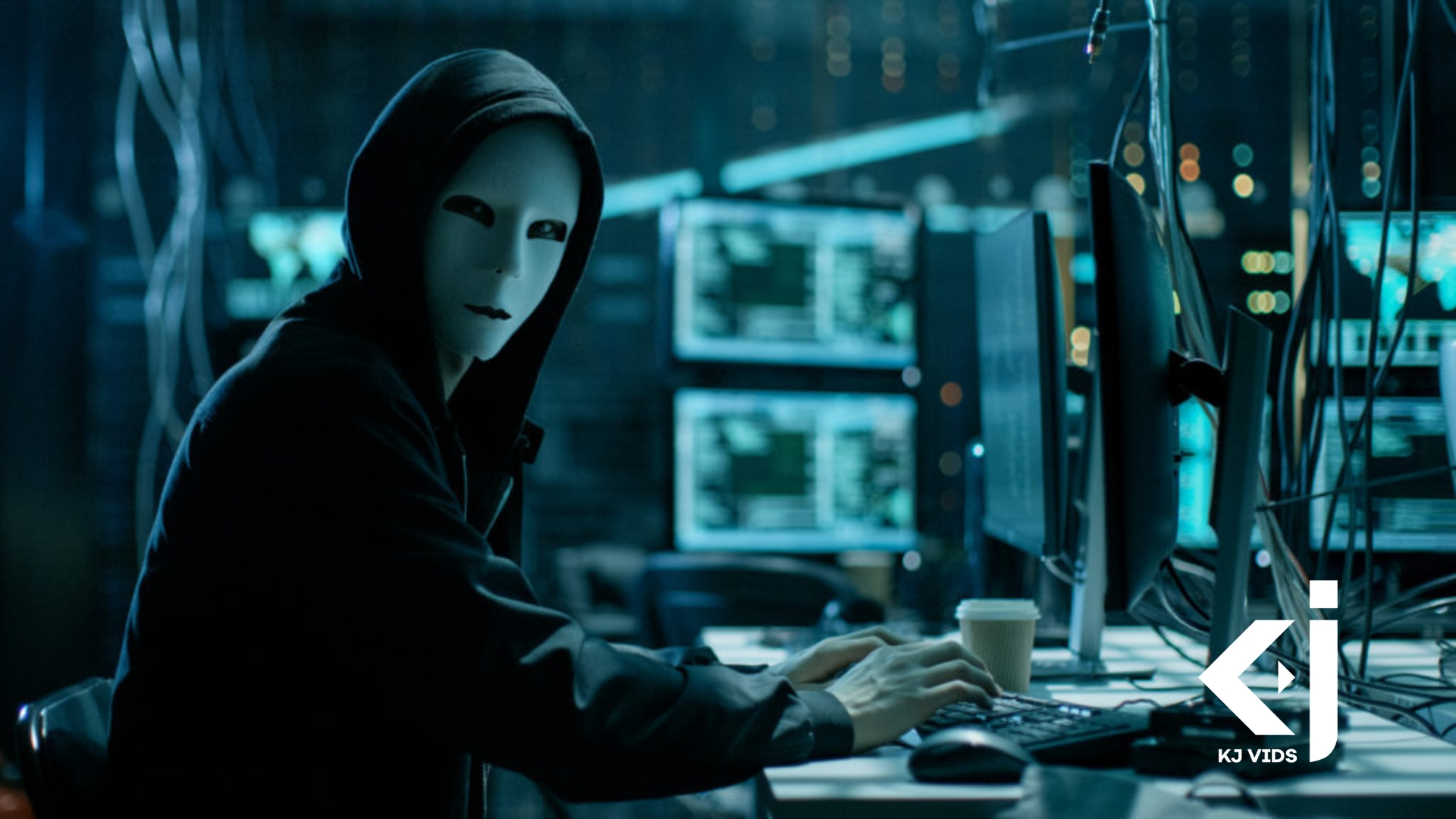 Hybrid threats combine military and non-military measures with the aim of destabilising an enemy. They can be used by both states and non-state actors. The core of these threats is deniability: the authors of the action and the intentions behind them are difficult to prove. This is particularly true as private actors are also involved in the process.

Russia has been said to use such tactics to destabilise Europe. Areas, where Russia has interfered – or been said to interfere, are the information sector, cyber-security, and energy. Sweden, Finland, Poland, Lithuania, and Spain have appointed special ambassadors to deal with these issues. Likewise, the EU and NATO have created different organisms responsible to counter these threats.

Should Russia hybrid threats be taken seriously? Have they been exaggerated? Or are they a pure myth?

Fake news and disinformation are good ways to spread new narratives and destroy trust in institutions. They are easier to spread in democracies as they usually shy away from censorship and value the plurality of opinions. Additionally, having an opinion that can hurt the government is not illegal in democracies. Furthermore, it is not easy proving that the media are spreading fake news and disinformation intentionally.

In Putin’s vision, the media must be controlled by patriotically minded people. Thus, the main Russian media are presenting narratives that are conforming to the government view. Indeed, Russia Today or Sputnik’s official goal is to present a Russian opinion on the world. Presenting a Russian opinion is not disinformation per se, but these media links to the regime are rather clear. Many journalists have already quit RT because of being forced to toe to Moscow’s line.

RT appeared to support movements such as the Gilets Jaunes, referendums in Scotland and Catalonia, and populist parties. In Ukraine, Russian media have been active in promoting anti-EU and anti-NATO sentiment.

This strategy seems also to be present on social media. After the poisoning of the Skripals in the UK, tweets exempting Russia from responsibility were heavily retweeted by Russian-speaking accounts and bots.

Finally, Russian media’s attempt to destabilise the Baltic states through disinformation targeting their Russian speaking minority has also been coined as a hybrid threat. Although the efficiency of this tactic is to relativise, Russian speaking citizens of the Baltic States fully know how life in Russia is.

Western states rely more on the internet than ever for some vital services such as health. Our societies are thus more vulnerable to cyber-attacks than others.

In 2007, Estonia faced Russia when taking the decision of removing the soviet soldier statue from Tallinn and faced a cyber-attack. Instructions dealing with attacks where spread on Russian speaking forums. Estonia being the most digital country in Europe, therefore is also highly vulnerable to cyber-attacks.

Georgia had to undergo the same phenomenon before being militarily attacked by Russia in 2008. Georgian servers were overwhelmed by coordinated requests that resulted in servers shutting down. As Georgia is less connected than Estonia the impact was less.

The key is deniability. It is almost impossible to prove that all the hackers were connected to the Russian government. It is also possible that some hackers took initiatives by themselves. However, Russia’s unwillingness to cooperate in the prosecution of the hackers tend to show a link between them and the Kremlin.

European and Western States are divided on the reaction to bringing on the matter. The US, UK, Netherlands, and Lithuania decided to ban Kaspersky (anti-virus) from government agencies. Lithuania even went further by advising its officials not to use Yandex Taxi. On the other hand, Germany and Belgium have deemed Kaspersky as being safe.

Countries depend heavily on one another for supplies, demands and transit. The EU is heavily dependent on Russia as 40% of its gas supply comes from its big eastern neighbour.

Russia’s willingness to use energy as a stick to influence its neighbour’s behaviour has been demonstrated in its relation to Ukraine. In 2006 and 2009 Russia stopped supplying gas to Ukraine because of a dispute over prices between Gazprom and Kyiv. The crisis affected European countries that were further in the supply chain. 10 people in Poland froze to death during the winter of 2009. In 2014, after the annexation of Crimea, Russia rose its gas prices. Kyiv refused to pay which resulted in a cut-off.

Finally, Russia is growing its connection with Russia. Thus, it will be less dependent on Europe for its energy exports. Hence, Moscow will be even more capable of using its resources as a stick to manipulate Europe’s behaviour.

Components that are the strength of Europe are also its weakness. The EU has an increased vulnerability due to being a liberal democracy, cyber reliant and energy-dependent. Russia has been able to use these elements to its advantage.

The EU and NATO have developed agencies and research capabilities to increase their resilience to hybrid threats. Each of the different sectors demands a different response. Hybrid threats have this particularity that they target non-military and citizens directly. Thus, the response must involve multiple ministries and civil society.

In a globalised world and in regimes that values the plurality of opinion, disinformation is hardly impossible to avoid. So are cyber-attacks. As for energy a solution could be to develop more renewable energy in Europe or to diversify importers. A response to avoid its paranoia.

It is important to separate Russians to the Russian government. Indeed, Russian citizens have played a great role in revealing the Kremlin cyber malicious activities. Furthermore, not every Russian company is an agent to the Kremlin.

Finally, it is important to know that Russians do not have a monopoly on these tactics. Terrorist groups are also very skilled at undercover tactics and unconventional warfare.