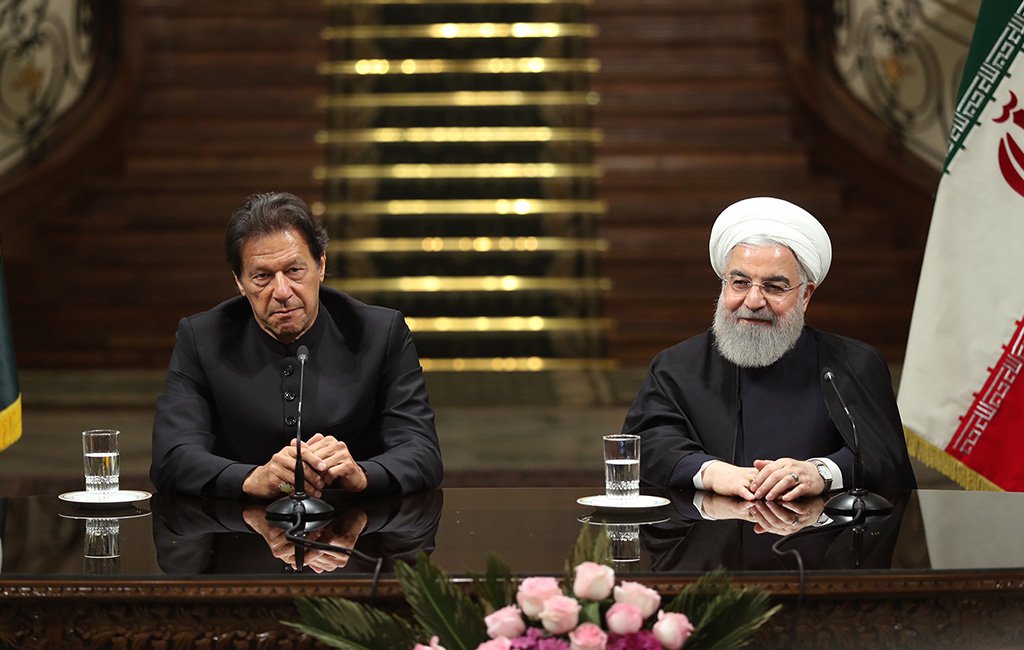 Surprisingly, Pakistan’s ties with Iran are historically much deeper than with Saudi. There were close interactions between the Safavid and Mughal empires, for example, with the latter making Persian its official language. Furthermore, Prominent Pakistanis such as the country’s founder, Muhammad Ali Jinnah, and its first president Iskander Mirza, were Shia Muslims, like Iran’s majority, although Muhammed Ali Jinnah is said to have converted to Sunni Islam later. Whilst bilateral relations became more complicated after the 1979 Iranian revolution, the two continued to cooperate, for example in Afghanistan where both supported the Mujahideen during the anti-Soviet war under the auspices of the United States. Furthermore, As the Saudi-Iran rivalry intensified in recent years, Pakistan has made a determined effort to remain neutral. An example of this is portrayed when Pakistan decided in 2015 not to send Pakistani troops to fight in the Saudi-led war in Yemen. It is safe to say the world has underestimated the warmth of relations between the two nations.

The election of Imran Khan as Pakistani PM gave way to even further development of ties with Iran, after a tense period. Pakistan‘s Prime Minister Imran Khan arrived in Iran for bilateral talks in April this year, where they discussed improving bilateral ties, border security, countering terrorism and regional issues. Furthermore PM Khan appeared to take Iran’s side on the recent Iran-US tensions, cautioning the United States about any misadventure against Iran. “My worry about Iran is…. I am not sure whether all the countries realise the gravity of the situation if there is a conflict with Iran,” Khan said in response to a question during his appearance at the US Institute of Peace, a think-tank funded by the US Congress. Khan’s improvement of relations has appeared to pay off, as relations have quietly warmed after tensions earlier this year.

In a sign that Imran Khan’s efforts to strengthen ties have paid off, the Pakistan and Iran Parliament Speakers have reportedly agreed to adopt a joint strategy on Kashmir cause. Speaker National Assembly Asad Qaiser on Saturday spoke over the phone with Iranian Counterpart Ali Larijani and took him into confidence over the deteriorating situation in the Indian occupied Kashmir. Ali Larijani said, Iran would not leave Kashmiris alone in their difficult time and seeks the resolution of Kashmir issue through dialogue between the two countries according to the United Nations resolutions and aspirations of Kashmiri people. This should come as a worry to India and their plans in Kahsmir, who may now realise the extent of improvement of Pakistani-Iranian relations.

Another sign of improved relations between the two nations, is that Pakistan and Iran have decided to manage more than 900km common border some of the ‘appropriate’ measures included physical installations such as fencing. This was decided in a meeting held at the Foreign Office last month. Pakistan describes the border “as a border of peace and friendship”. Both countries reaffirmed their commitment to expedite opening new border crossing points with mutual understanding. The joint work will help maintain a stability in Iranian ties with Pakistan in an uncertain future.

Despite Iran’s apparent lean towards Pakistan on the Kashmir situation, the nation have publicly portrayed a rather neutral tone to the situation. Iran’s armed forces chief of staff on Saturday cautioned Pakistan and India to avoid any “hasty decision” in Kashmir without considering the wishes of the region’s people, the semi-official Fars news agency reported. “The parties are expected to refrain from any hasty decision on the fate of the (Kashmir) region, without regards to the people’s will,” Major General Mohammad Baqeri was quoted by Fars as telling Pakistan’s army chief by telephone. This sounds like a mediating statement, but only actions will tell whether Iran’s strengthening relationship with Pakistan will show its fruits in Kashmir. Nevertheless, India will be watching closely and could face severe consequences if things do not go their way.