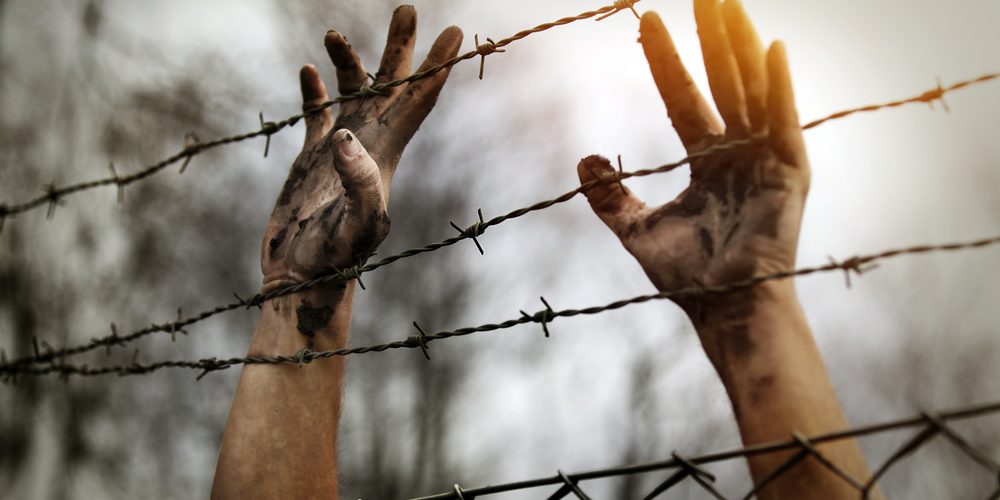 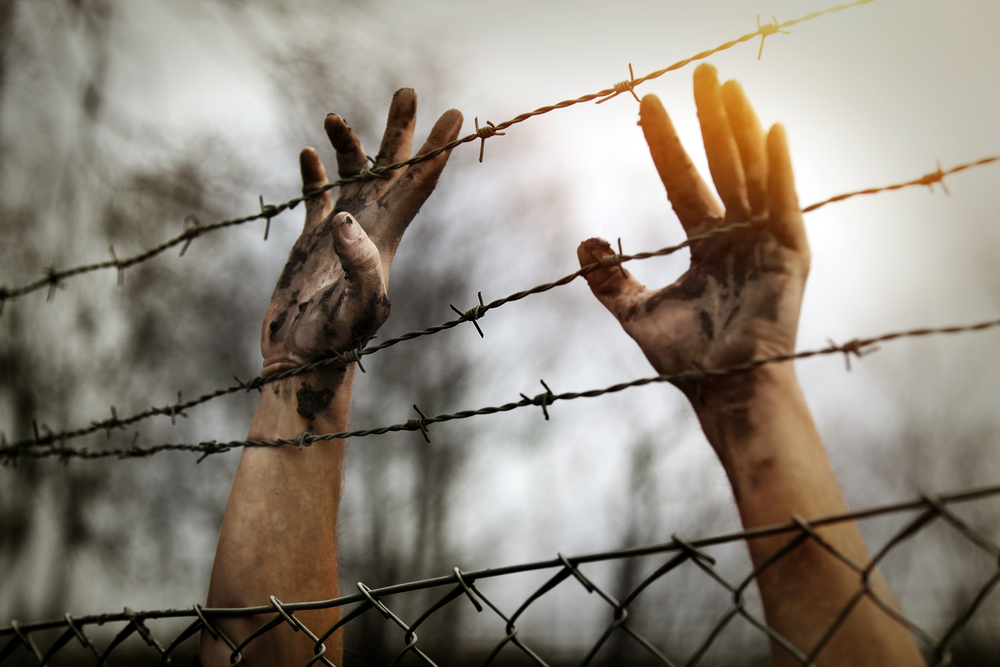 As tens of thousands of refugees shiver in the cold on Turkey’s borders with Europe and a new phase of the brutal Syrian war erupts, Russia, Turkey, the European Union and the international community are being presented with the bill for a flawed, short-term approach to the nine-year old conflict that largely lacked empathy for millions of victims and was likely to magnify rather than resolve problems. The failure of Western policymakers to adopt an approach that would have served Europe’s longer term security interests and sought to end Syria’s suffering in ways that may have held out the promise of a sustainable resolution of the conflict is compounded by the failure to exploit what was always a fragile alliance between Russia and NATO-member Turkey. With that alliance under strain, both in Syria, where Russia has warned that it cannot guarantee the safety of Turkish aircraft in Syrian airspace, and in Libya, where the two allies support opposing sides, multiple regional conflicts have begun to mesh. Some analysts have suggested that Russia was seeking to enlist the support of Saudi Arabia and the United Arab Emirates in Syria so that it could dump Turkey with which it is on the brink of military blows. The two Gulf states oppose Turkish ambitions in the Middle East and beyond. The analysts point to recent contacts between Emirati, Russian and Syrian officials and the establishment of relations between Syria and Libya’s UAE and Russian-backed rebel force led by renegade commander Khalifa Haftar. The various manoeuvres constitute variations on a theme. The international community, including Russia, did little in the early years of the war to stop militant groups and regional powers from contributing to the violence by exploiting Syria’s power vacuum to their immediate advantage. That changed selectively when the Islamic State gained a territorial foothold in Syria and Iraq. Similarly, much of the international community falsely assumed that a Syrian victory in Idlib, Syria’s last rebel stronghold, would create a fait accompli that Turkey would accept and that would pave the way to an end to the war and reconstruction. Like in much of the Middle East where a failure to put one’s ears to the ground and hear the widespread discontent simmering at the surface that produced a decade of revolution and brutal counterrevolution, neither Russia nor its detractors read the writing on Syria’s walls. If militants and external powers turned what started in 2011 as peaceful protests demanding reform rather than the overthrow of Syrian president Bashar al-Assad, the international community failed to recognize that nine years later criticism of the regime is widespread among an impoverished population traumatized by war. Rather than creating an environment for reconciliation and reconstruction, Russian-supported Syrian military successes in retaking territory from rebels by force or in negotiated handovers have not been accompanied by a relieving of economic and social hardship, sparking intermittent anti-government protests and stepped up repression. Much of the criticism focuses on the government’s failure to improve economic and living conditions, but, like in the early days of the popular revolt, shies away from calls for regime change.