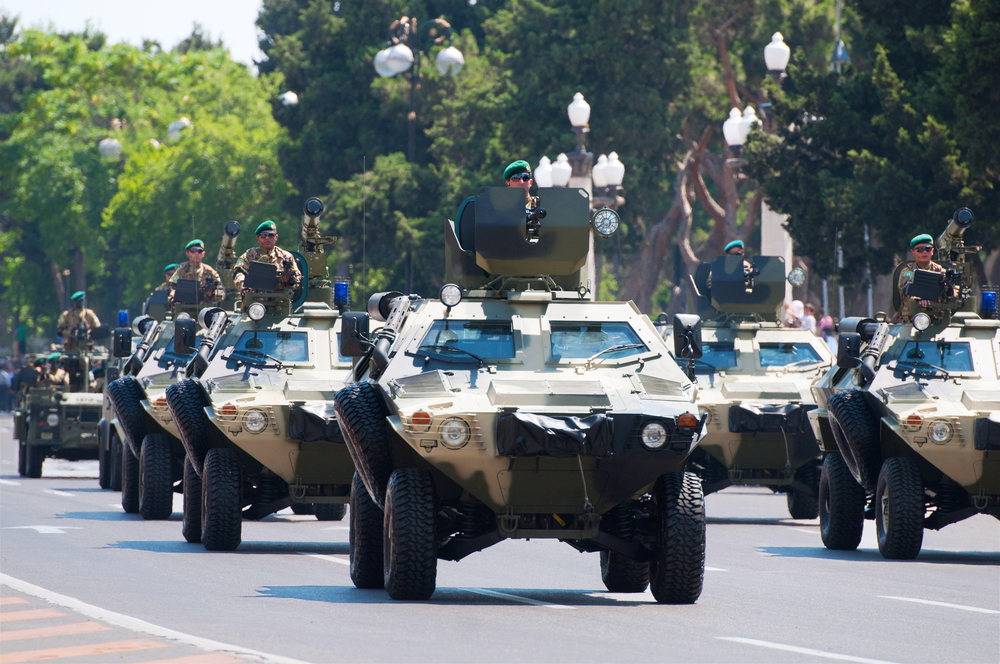 Background of the conflict

In recent weeks, fighting in the disputed region has once again erupted, and it appears this time, both sides are taking the possibility of war seriously. The fighting is the heaviest seen in the long-running conflict since 2016, when at least 200 people were killed in clashes.

The separatist authorities there said 31 of its soldiers had now died, and some lost positions had been retaken.
Azerbaijan said 26 civilians had been injured in heavy Armenian shelling. It earlier reported at least five deaths. Heavy fighting between Armenian and Azerbaijani forces in the Nagorno-Karabakh conflict zone entered a second day on September 28 amid international calls for restraint.
In a worrying sign that war has already begun, with territorial implications, the Nagorno-Karabakh leader Arayik Harutyunyan said on Sunday that the breakaway region has lost some positions to Azerbaijan’s army amid renewed clashes. He also said there were dead and wounded both among civilians and military personnel.

Russia maintains a military base in Armenia, and is seen as an ally to Yerevan. Both Armenia and Azerbaijan are former Soviet republics.

Turkey, meanwhile, is considered an ally of Azerbaijan, and has been vociferously criticizing the Armenian government.

In a statement posted on Twitter following a phone call with Azeri President Ilham Aliyev, Turkish President Recep Tayyip Erdogan called on the Armenian people to stand against leaders who he said were “dragging them to catastrophe,” before adding that Ankara’s solidarity with Baku would “increasingly continue.”

Both Russia and Turkey are deeply embroiled in the conflict, and are observing developments attentively. As it stands, Turkey is likely to militarily support Azerbaijan based on their relationship and latest comments. Meanwhile, it seems like Russia intends to send in peace-keeping troops in the case of a war, however, given Russia’s military bases in Armenia and various instances of support, it is not out of the question that Russia provides support to Armenia.

However, it now appears that Russia and Turkey could work together to maintain peace in the region, due to their common interests.

Russia and Turkey are in constant contact about the situation in Armenian-occupied Nagorno-Karabakh, the Kremlin said Monday.

Urging Azerbaijan and Armenia to stop all military activity that could further heighten tensions in the territory, Kremlin spokesperson Dmitry Peskov said the fighting was a cause for serious concern in Moscow.

He continued by saying that Russia is closely following the situation and that the conflict had to be resolved through diplomacy.

Turkish Foreign Minister Mevlüt Çavuşoğlu held phone calls with his Russian and Azerbaijani counterparts on Sunday over the escalating conflict. Turkey has sided with Baku and warned Yerevan to immediately cease hostility toward Azerbaijan.

The stakes have become so high that Turkey and Russia could now be the crucial players in maintaining peace between Azerbaijan and Armenia. However, Turkey’s siding with Azerbaijan could reduce the possibility of success.