An Indian politician has put Winston Churchill in the same category as some of “the worst genocidal dictators” of the 20th century because of his complicity in the Bengal Famine.

Dr Shashi Tharoor, whose new book Inglorious Empire chronicles the atrocities of the British Empire, argued the former British Prime Minister’s reputation as a great wartime leader and protector of freedom was wholly miscast given his role in the Bengal famine which saw four million Bengalis starve to death.

In 1943, up to four million Bengalis starved to death when Churchill diverted food to British soldiers and countries such as Greece while a deadly famine swept through Bengal. 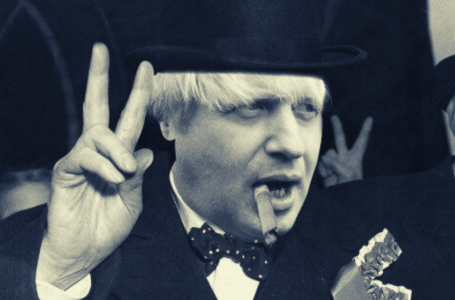 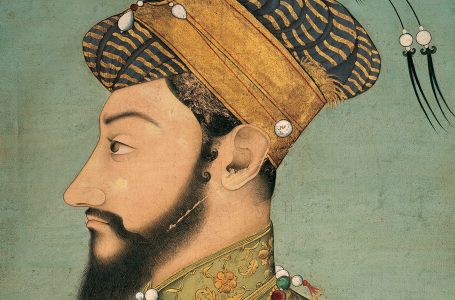 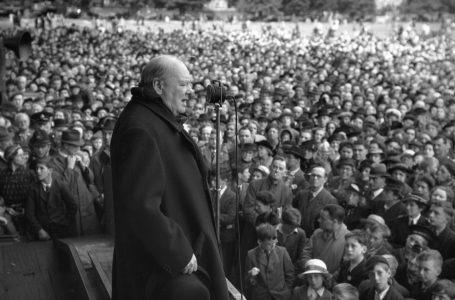