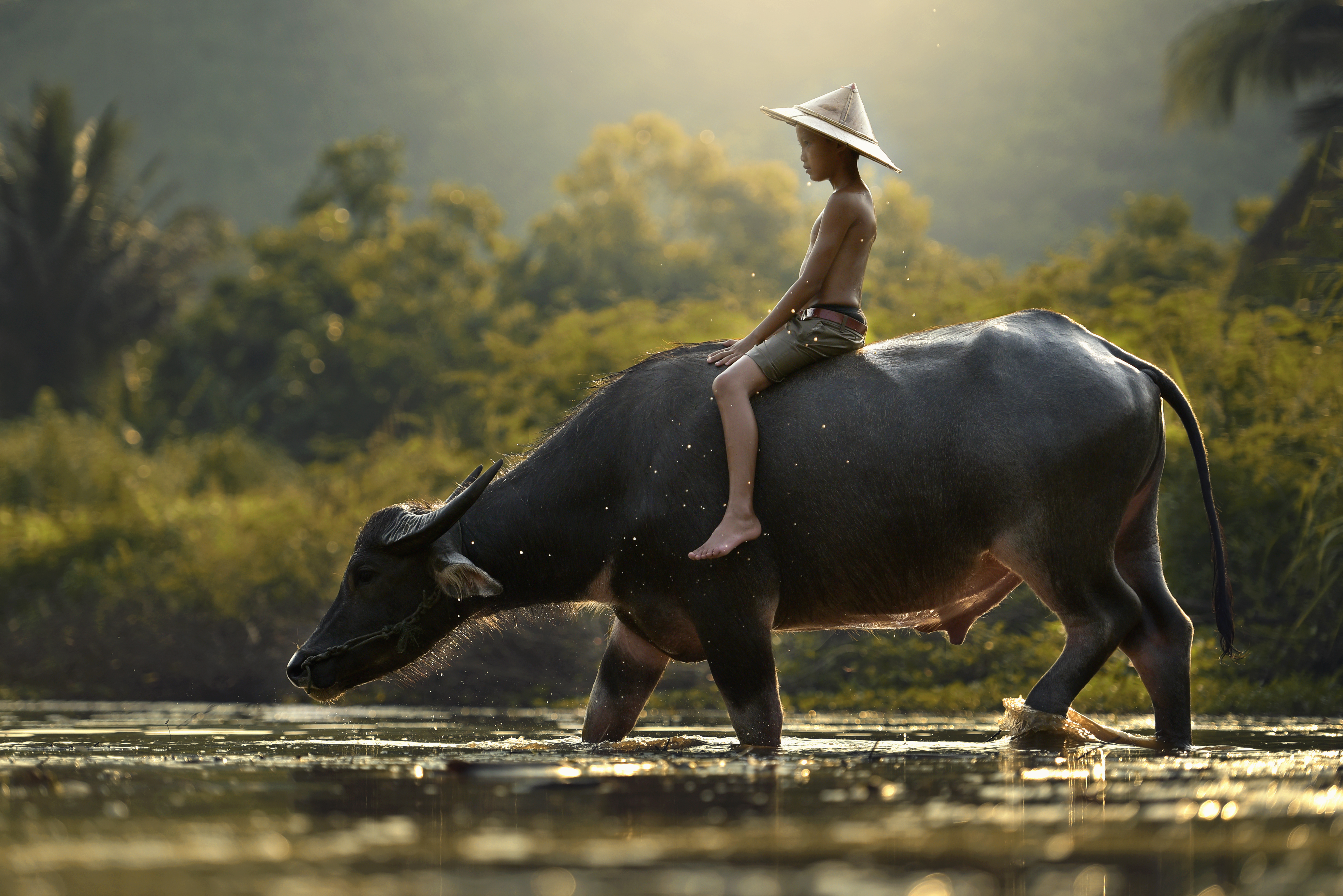 At the end of July, Cambodia and China reportedly signed a secret deal that would grant China exclusive access to Cambodia’s naval port for 30 years. The agreement comes amid tensions and suspicions that China has lobbied to build a dual-use naval base in Cambodia, Beijing’s closest ally in Southeast Asia. Cambodia has denied the reports with the Prime Minister saying: “This is the worst-ever made-up news against Cambodia,” adding that it clearly went against the constitution of Cambodia. If the reports are true, such developments would have huge implications on the region, as Thailand is already worried about the increased Chinese military presence in its regional waters.

2. Why is Cambodia following China’s commands?

Since the early 1990s, Western countries including the US have focused heavily on the goal of fostering Western-style democracy, a project that has done little but push long-ruling Hun Sen down the well-trodden pariah’s path to Beijing. It appears that the government in Cambodia knows it receives constant criticism on human rights from Western nations and has hence built up a relationship and even dependence on China, to allow itself the ability to continue ruling its way.

China’s project and recent actions in Cambodia have raised alarms, especially of the military build-up. Cambodia is not simply accepting the influence China is building, and suspicious within the country are increasing. While Cambodia welcomes an ongoing influx of Chinese tourists, investment and development, the world at large increasingly suspects that China is launching a military buildup in the country for stronger Chinese influence in Southeast Asia. It remains to be seen whether Cambodia has entered a road from which it cannot turn back.

With the recent worries of China’s role in Cambodia, some even predict a planned invasion. It has long been feared that Cambodia’s growing dependence on China its largest aid donor, investor and creditor  would lead to a Chinese military presence in the country, and it appears those fears are now coming true. Judging by China’s history of “debt-trap diplomacy,” it was only a matter of time before it used its leverage over Cambodia to strengthen its regional military posture. And now that it has established its presence it is unknown what China can do, as it can effectively force the nation into major decisions.

5. Cambodia pushes the US away

Furthermore, as China is building up its presence in Cambodia, the small nation has pushed away from the US. U.S. embassy officials in Cambodia should “pack up and leave” if they do not like the country, a Cambodian government spokesman said on Thursday. The statement came after U.S. diplomats in Phnom Penh criticized Cambodia’s July 2018 election. They said on social media that the election had “failed to represent the will of the Cambodian people.” The embassy officials made the comment to mark one year since the vote. “We have the same right to speak as President Donald Trump. It’s simple. If you don’t like it here, leave,” Siphan said. It is clear that Cambodia does not tend to mend or maintain ties with the US as they move closer to China, a move which may not fall in their favour as China’s intentions are suspicious.