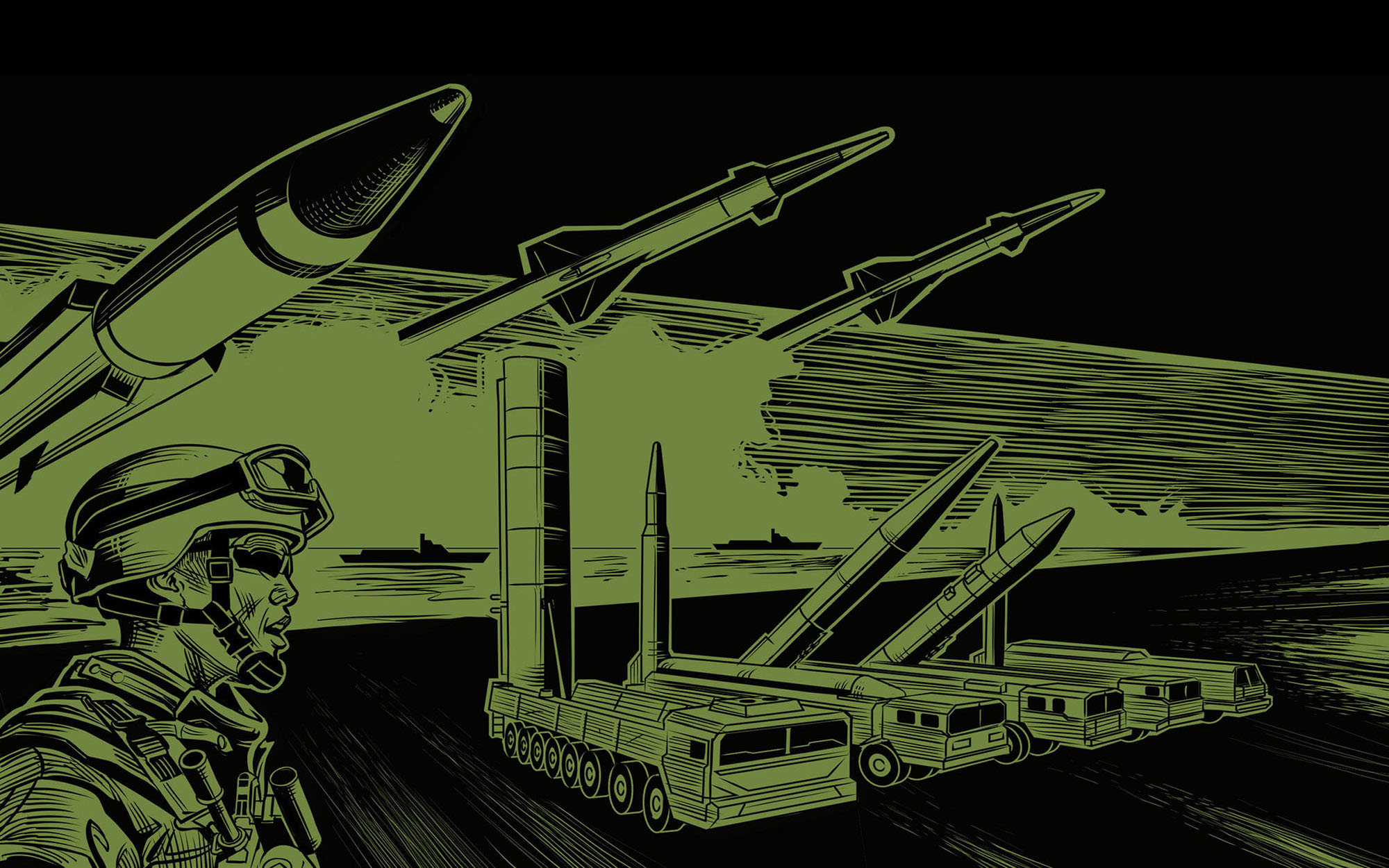 China’s conflict with Taiwan has a long history and essentially started with the formation of an independent government in Taiwan. Chiang and the remnants of his Kuomintang (KMT) government fled to Taiwan in 1949. This group referred to as Mainland Chinese and then making up 1.5m people, dominated Taiwan’s politics for many years, even though they only account for 14% of the population. After a lot of internal resistance to the dictatorship formed, eventually, Chiang’s son, Chiang Ching-Kuo, began allowing a process of democratisation, which eventually led to the 2000 election of the island’s first known-KMT president, Chen Shui-bian. After decades of hostile intentions and angry rhetoric, relations between China and Taiwan started improving in the 1980s. China put forward a formula, known as “one country, two systems”, under which Taiwan would be given significant autonomy if it accepted Chinese reunification. Although the offer was rejected, Taiwan did relax rules on visits to and investment in China, as well as in 1991, proclaiming the war with the People’s Republic of China over. Relations passed through a rocky period in the 2000s, while tensions never reached the brink of war. Hence the latest situation to be put forward in point 2 can be called a peak of tensions between the 2 nations in recent times.

In the midst of war training and games held by China recently, Taiwan fired 117 missiles during two days of live-fire exercises of its own. The Ministry of National Defense Deputy Chief of Staff Li Chao-ming said at a press conference on Tuesday (July 30) that a total 117 missiles of 12 different types were fired over the course of two days of live-fire exercises from the Jiupeng Military Base in Pingtung County. The shooting range of the drills extended 250 kilometres out to sea. According to units taking part in the exercises, the weapons employed were similar to those used at the annual Han Kuang Exercises held by China. Meanwhile, in the Taiwan Strait, China’s navy began a week of military drills on Sunday (July 28) near Fujian’s Dongshan Island and Zhejiang’s Zhoushan Islands. This run-up of events has created a hostile atmosphere between Taiwan and China, as China sees this as an act of aggression.

China has announced that it will stop issuing individual travel permits for Taiwan to people in 47 mainland cities from the 1st of August. China gave no reason or motive for the move, but it seems clear that it is a reaction to the clash of Military drills in recent days. China’s military held exercises this week in waters near Taiwan, following a warning last week that it was ready for war if there was any move towards independence for what Beijing regards as a renegade province. Interestingly, this ban on tourism comes at a time when travel from mainland China to Taiwan is higher than ever, numbering 1.67 million this year, up 28% from a year earlier, official data shows.

Taiwan’s representative office to Fiji has been forced to remove the country’s official name, “The Republic of China” (ROC), from the designation of the office as a result of Chinese pressure, the Ministry of Foreign Affairs (MOFA) said Wednesday. Originally named Trade Mission of the Republic of China (Taiwan) to Fiji, the mission changed its name to Taipei Trade Office in Fiji. Taiwan’s government condemned Beijing for pressuring the Pacific island country. Therefore, although it appears on the surface to be Taiwan buckling under pressure, it was rather Fiji who was forced to do so, while Taiwan remains against the move but cannot change it. China’s influence and its danger to Taiwan is becoming clear, but Taipei seems to remain unphased.

The recently heightened tensions between China and Taiwan could consequently worsen US-China relations. The statement from Beijing that attracted the worry of the US is that of Defense Ministry spokesman Wu Qian said at a news briefing in Beijing on July 24, saying “China will not hesitate to use force to take over Taiwan if the island formally declares its independence from the mainland. If there are people who dare to split Taiwan from the country, China’s military will be ready to go to war to firmly safeguard national sovereignty, unity and territorial integrity.” That came two days after the US State Department announced a US$2.2 billion arms sales to Taiwan, a massive deal that aims specifically at neutralizing China’s threat to “re-unite” Taiwan by 2020 and thus has the potential to bring the US and China into near-term open conflict over the island’s future. Any further escalation from either side could be the breaking point, as people do not realize how serious the situation is.