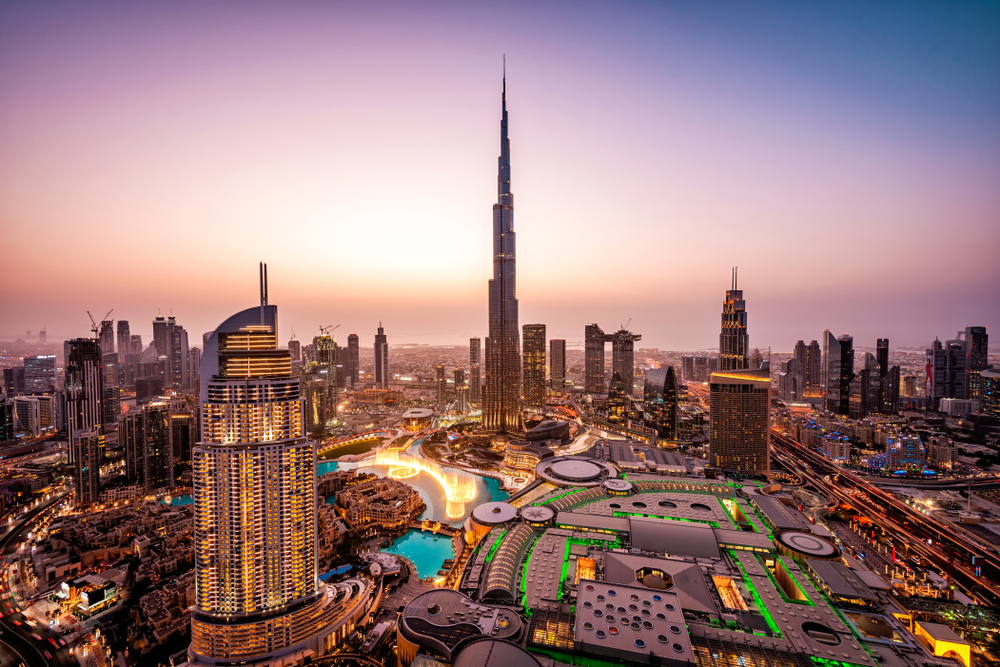 The Coronavirus in the UAE

The United Arab Emirates (UAE) on Wednesday announced 1,046 new COVID-19 cases, bringing the total confirmed cases in the country to 101,840. And 1,154 more patients have recovered from the virus, taking the tally of recoveries in the UAE to 91,710, UAE’s Ministry of Health and Prevention said. It also confirmed one more death, pushing the country’s death toll to 436.

The UAE, with a population of around 9.9 million people, has seen the number of daily new cases surge over the past two months from 164 on Aug. 3 to a new high of 1,231 cases on Saturday.

The UAE has become the first country in the world where the number of Covid-19 tests conducted has exceeded its population (among countries with a population of more than one million). The country has conducted 10.32 million tests since the start of the pandemic.

Dr Omar Al Hammadi, the official spokesperson for the UAE government, said the country conducted 720,802 medical examinations from September 30 to October 6. “This is an increase of 8 per cent as compared to the previous week. The examination revealed an increase of 16 per cent in the number of cases as 7,704 cases were recorded.”

The expat exodus caused by the virus

In what looks like a major consequence of the Covid crisis in the UAE, expats are leaving at a rapid rate, millions of foreigners across the Gulf are having to weigh whether to stay or go home as the fallout from the pandemic forces economic adjustments. The impact is starkest in Dubai whose economic model is built on the presence of foreign residents who comprise about 90 per cent of the population. One study estimates that the UAE could lose as many as 900,000 jobs over the next few years.

Interestingly, Expats’ remittances from the UAE amounted to AED79.6 billion in H1-2020, according to figures released by the Central Bank of the UAE. These account for 48.2 percent of the total money transferred by foreign residents in the country during 2019, which totaled Dh165 bn.

Q1 saw the transfer of Dh41.4 bn while Dh38.2 bn was remitted in the second quarter, with 76 per cent the total transferred via money exchange companies operating in the country and the rest through banks.

India took home the crown as the top-receiving country for earnings made by expats, followed by the Philippines, Pakistan, Bangladesh, Egypt, and the US.

Is there room for optimism?

The UAE is still trying to provide more incentives for expats to stay, as the UAE is set to amend its laws governing citizenship to make it possible for expats to receive the Emirati nationality provided they meet certain criteria, according to a circular from the Justice Ministry.

Amendments would grant citizenship to investors, entrepreneurs, professionals and people with special talents in accordance with the terms and conditions stipulated, the circular said.

Last month, the Dubai government announced the launch of the ‘Retire in Dubai’ programme that will offer resident expatriates and foreigners aged 55 and above a chance to apply for a retirement visa in its bid to turn the emirate into a retirement destination.

Furthermore, the UAE will allow some employers to hire staff from abroad for the first time in seven months. Government departments and semi-public sector firms can now secure work permits for new arrivals. Families can also process work permits for domestic workers who are arriving from outside the country. The Federal Authority for Identity and Citizenship (ICA), the country’s main immigration agency, announced the move on Monday. It said the process was intended for ‘vital sectors’ such as health care, transport and sanitation. Employers have been able to make some hires from abroad, depending on the circumstances and profession. But foreign workers have largely been difficult to bring into the country due to the pandemic.

The UAE is therefore trying its best to provide the best conditions possible for expats to remain and continue arriving, despite the market slowdown that the Coronavirus has caused.