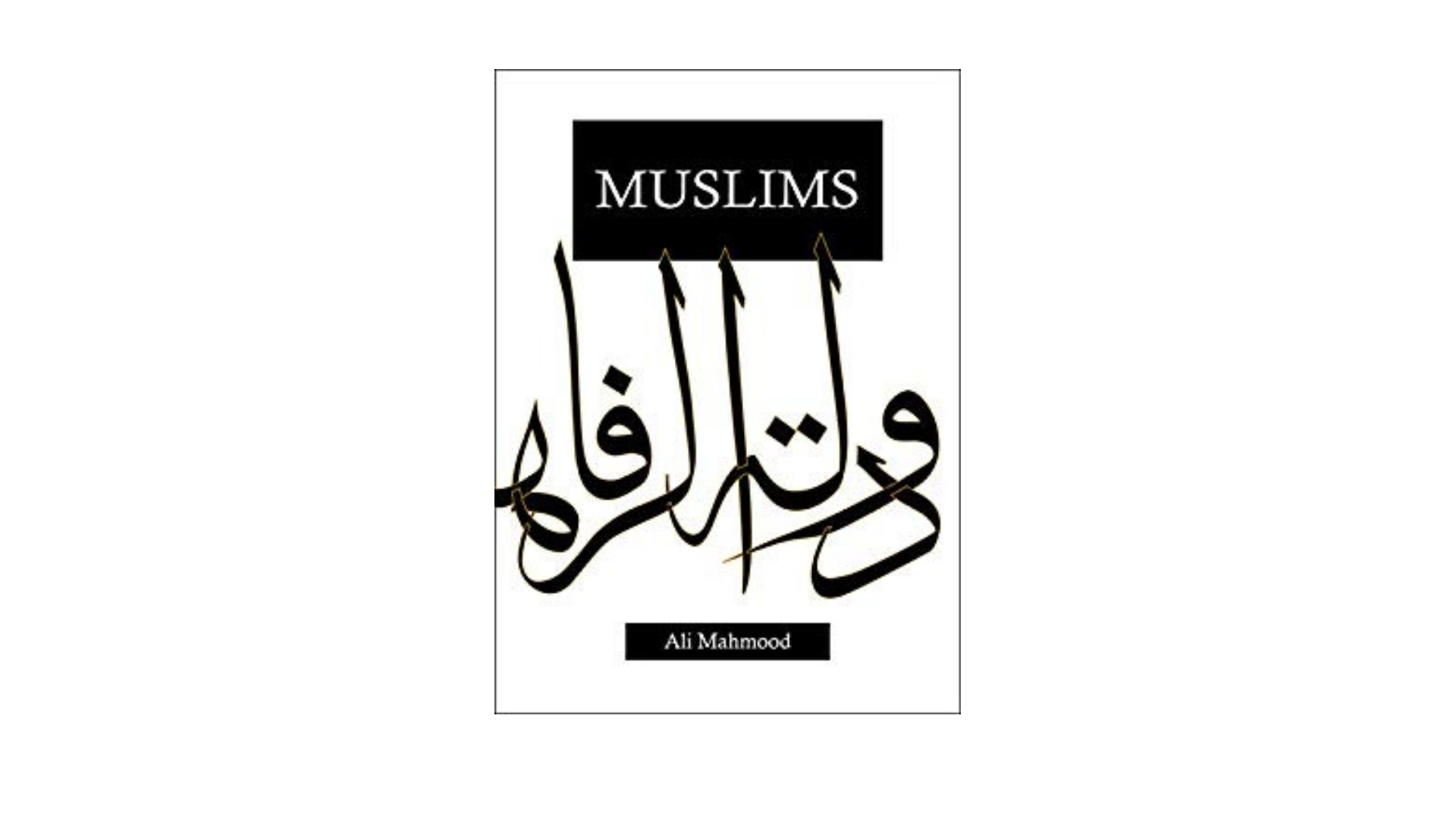 From the seventh till the seventeenth century the Muslims dominated the world. Inspired by the Prophet and his emphasis on education, justice and social consciousness they created a civilization that led the world in knowledge, science, medicine, culture, architecture and quality of life. For a thousand years the Umayyads, Abbasids, Fatimids, Timurids, Ottomans, Safavids and Moguls ruled empires that astounded the world. This was the golden age of Islam while Europe slumbered in the dark ages. Then, in the seventeenth century the 98iEuropeans emerged as the new masters of the universe and the Muslims were cast down to the bottom of the heap. For three hundred years the Muslims suffered the indignities and deprivations of a conquered people. After the two World Wars of the twentieth century Europe and Great Britain’s monopoly of world power declined, the new Muslim states in the Middle East were born and great leaders started the long fight to re-establish their people. The rise of the Muslims was due to values that were endorsed by great men. After the Prophet and the four righteous caliphs, exceptional leaders, scientists and generals left their impact; men such as Saladin, Ibn Sina, Timur the World Conqueror, Mehmed and Suleiman the Ottoman sultans, Shah Abbas and Nader Shah of Persia, Baber and Akbar in India, and Shah Ahmad Durrani in Afghanistan.