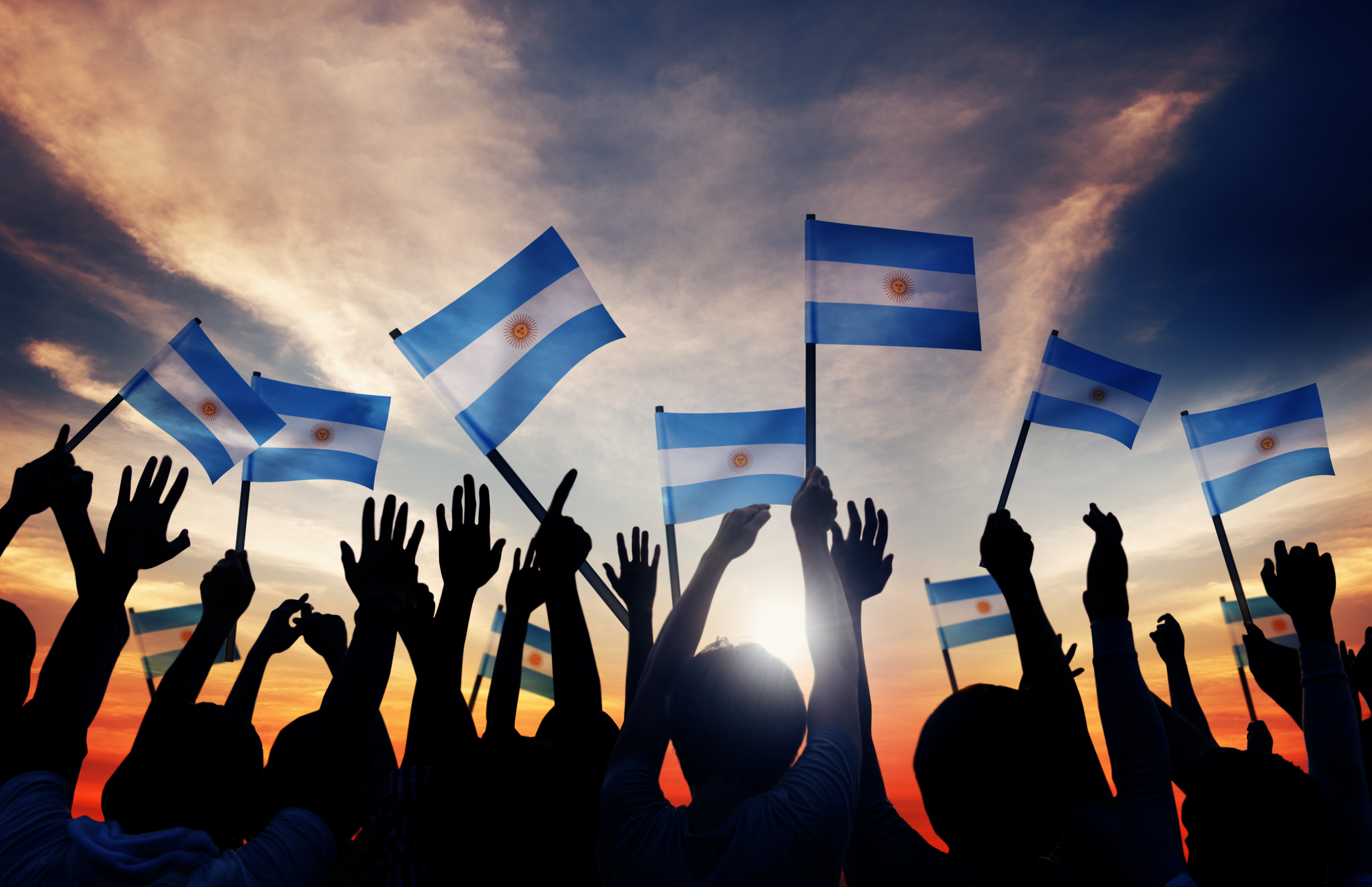 Argentina’s election season is coming up, and the country’s future is up in the air, as there is no clear favourite at first glance. In October, the victor will need to obtain 45 per cent of the vote, or win 40 to 44 per cent of the vote and remain 10 per cent ahead of the runner-up. Failing that, voters will go back to the polls for a runoff in November. Argentines will also be voting to fill half the seats in the lower house of Congress, known as the Chamber of Deputies, and one-third of the Senate seats. Meanwhile, the powerful province of Buenos Aires, which accounts for about 40 per cent of registered voters, will also elect provincial and municipal legislators. In a system that requires a clear majority to win, with no clear favourite, it is not a surprise that many people are taking interest in Argentina’s upcoming elections.

2. Is populism returning in Argentina?

President Mauricio Macri, who won the Argentinian elections 4 years ago, surprising many, was seen as a sign of the defeat of populism and economic freedom and reform. Now, however, after an economic decline and crisis, his approval ratings have slipped, and there is a fear of the return of populism in Argentina. The Macri campaign’s struggles should come as no surprise. Though he remains beloved by Western governments and investors, his pro-market policies are broadly considered a failure at home. Furthermore, what is surprising, is the strength of his populist opponents, despite memories of Fernández de Kirchner’s turbulent administration. It appears Alberto Fernández and Fernández de Kirchner offer Argentines a seemingly irresistible promise: a return to generous public spending on infrastructure, government jobs, social programs and higher wages that appeals to a population accustomed to public largess. Their return to power will be welcomed by the Argentinian public.

3. Result of elections will have a big impact on markets

International investors and Argentinian markets are preparing for a fresh bout of volatility in financial markets, with elections going to the polls. The question for investors ahead of the vote, according to Abhijit Surya, a country analyst at the Economist Intelligence Unit (EIU), is how big the vote margin will be between Macri and Fernandez.  A voter margin of more than 5% in favour of Fernandez or if the populist-leaning opposite candidate secured close to 45% of the total vote would be worrying for market participants, Surya said. Markets, therefore, have to be ready for any scenario.

70 years after the death of Eva Peron, the woman claimed to be Cristina Fernández de Kirchner, and Alberto Fernandez’s spiritual mentor, her popularity among the Argentinian people remains. Peronist leaders governed for roughly half the last seven decades, the movement surviving years of violent clashes and military interventions from the 1950s to 1970s. Whether during the pro-business administration of Carlos Menem or the nationalist governments of Nestor and Cristina Fernández de Kirchner, corruption allegations have dogged Peronist presidencies while economic performance has failed to match expectations. Despite this many Argentinians view her as a symbol of Argentinian national identity, which could play a big role in the upcoming elections.

The latest updates have proven the trend highlighted above, as A coalition backing opposition candidate Alberto Fernandez whose running mate is former president Cristina Fernandez – led by a wider-than-expected 14 percentage points with 47.1% of votes, with fourth-fifths of ballots counted. Argentine voters soundly rejected President Mauricio Macri’s austere economic policies in primary elections, highlighting the president’s lost popularity. Macri will need to make a drastic change in his campaign policies if he is to regain the lost ground. 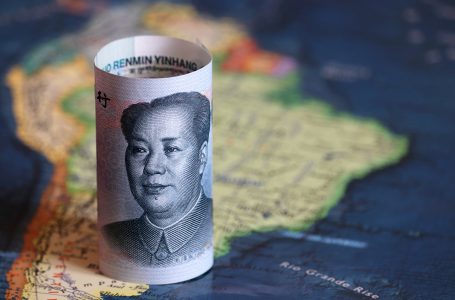 Is Chile Becoming over-reliant on China: 5... 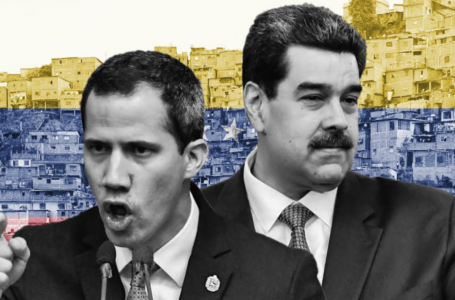 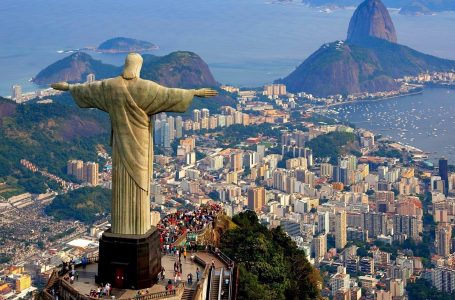