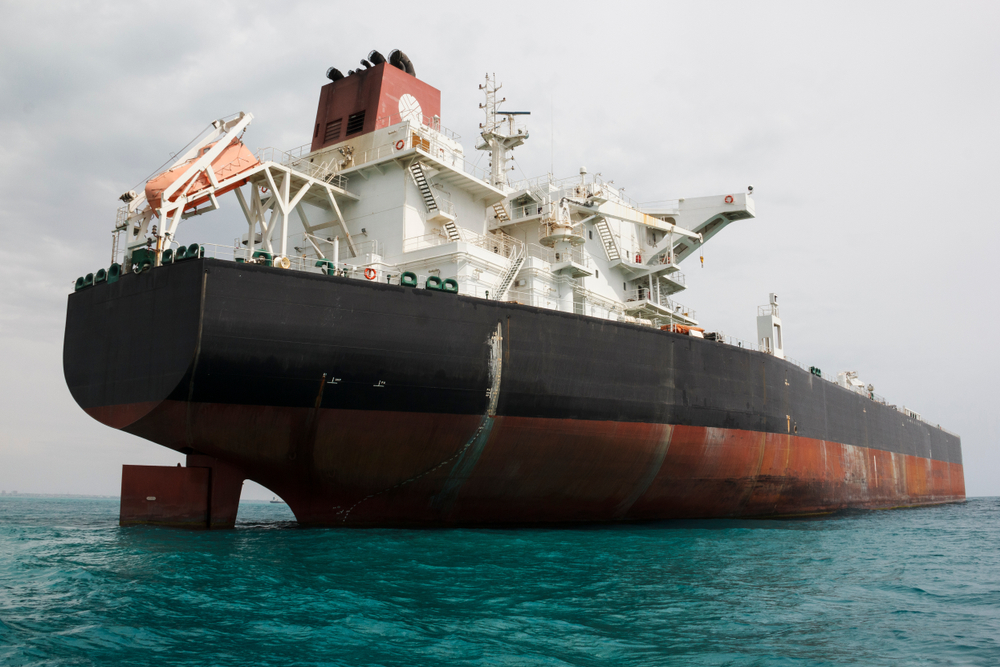 Iran and India have in recent months been attempting to launch increased cooperation, including trade and economic cooperation, in what is a continuous Iranian attempt to expand its economic opportunities in spite of US sanctions. However, although there was optimism, it appears Iran cannot avoid the threat of US sanctions in cooperation with India.

Iran has reportedly dropped India from a key rail project along the border with Afghanistan after New Delhi showed reluctance in joining the project due to US sanctions, according a report by an Indian newspaper. According to the report, four years after India and Iran signed a deal to construct a rail line from Chabahar port to Zahedan, Tehran has decided to proceed with the project by itself citing delays from New Delhi.

The project, which is scheduled to be completed by March 2022, has started with about $400m funding from the Iranian government, the paper reported. “It was expected that in addition to the investment in Chabahar Port, India could also play a more crucial role in the absence of an active Indian engagement and partnership, the port is currently under construction by Iranian funding and engineering capacities,” the Hindu reported that Iranian sources said.

The railway project was meant to be part of India’s vow to the trilateral deal between India, Iran and Afghanistan to develop an alternate trade route to Afghanistan and Central Asia bypassing a hostile Pakistan. The deal was to construct 628 kilometer railway line from the port city of Chabahar to Zahedan province.

Indian consultancy IRCON had pledged to provide all services and funding for the project, estimated at approximately $1.6bn, according to the Hindu report. However, the project failed to take off despite many visits by IRCON engineers and arrangements made by the Iranian side – owing to the pressure of US sanctions, sources both in India and Iran said. The U.S. had provided a sanctions waiver for the Chabahar port and the rail line to Zahedan in 2018, but it has been difficult to find equipment suppliers and partners due to concerns they could be targeted by the U.S., according to key officials, and banks had been reluctant to provide loans for buying heavy equipment due to US sanctions.

Ali Ahmadi, a Tehran-based geo-strategic expert, said the US sanctions and India’s inability to shake off US influence over their relations had “doomed this project”. Indeed, the US could be a major obstacle in developing Iranian-Indian relations, one that could hardly be overcome due to India’s strong relations with the US. Another major obstacle however, is China, as Iran has recently built strong relations with Iran and developed their infrastructure projects, and China’s increasing geopolitical rivalry with India could prove an obstacle in developing Iranian-Indian ties, which will further be discussed in the next section.

Has China separated Iran and India?

It appears that Iran is aware of the possibility of economic over-dependence on China, hence the attempt at diversification of infrastructure to China’s regional geopolitical rival India. However, as seen earlier, US santions have made this almost impossible. Strangely, the continuation of US sanctions has therfore increased Iran’s economic reliance on China.

The development came on the heels of a reported 25-year, $400bn deal between Iran and China, which is currently in the “phase of negotiations”. “At this point, it is not clear if the Chinese have directly signaled interest in this project,” Sumitha Kutty, a research fellow at Rajaratnam School of International Studies in Singapore, told Anadolu agency. It is therefore unclear whether China had a role in the railway project, or its failure with India, and whether it will get involved.

The probability of China playing a role in India’s reluctance is increased when considering the recent tensions. On June 15, tensions between India and China shot up as the two countries traded blame for triggering the high-altitude brawl in the Galwan Valley on June 15, in which 20 Indian soldiers were killed and at least 76 were injured. The June border clash saw soldiers engaged in brutal hand-to-hand fighting with clubs and staves about 4,270 metres (14,000 feet) above sea level amid sub-zero temperatures. It was the worst border skirmish in nearly 50 years. Iran’s recent strong ties with China could have increased India’s reluctance following the events. From the Indian perspective, the growth of the Iran-China relationship is a reason for worry and changing strategic landscape. It points to growing Chinese dominance in alignment with Pakistan which threatens its relations with Afghanistan.

For India, an extensive economic and security pact between Iran and China raises some critical concerns. The Chabahar port project, often scene as India’s strategic magnum opus in Iran, was also envisaged as a bridge between India, Iran, Afghanistan and Central Asia. The port itself is often seen as a counter-balance to Gwadar in Pakistan, which was built and run by China as part of its China-Pakistan Economic Corridor (CPEC) design. India’s withdrawal from the project therefore worsens its own geopolitical situation, and improves China’s, as one of India’s main projects to avoid China cornering it, has gone. Indian geo-strategist and author Brahama Chellaney termed it “India’s loss and China’s gain”.

Considering this, it appears more likely that the US’s influence was the main factor in India’s decision to pull out, and the project was in fact a way to counter China’s influence. The US’s sanctions have therefore increased China’s influence in the region and decreased India’s.

Despite India’s attempts to on one hand improve ties and cooperation with Iran, and on the other, limit China’s influence in the region, the US’s sanctions on Iran and treatment of the nation as hostile has come as an obstacle for India’s plans and something the nation must accept.

China’s rise and assertive behaviour in the Indo-Pacific Region, as demonstrated most recently by the June 15 clashes between Chinese and Indian troops in the Galwan Valley region has contributed to a strategic convergence between the United States and India, which has acted as an obstacle in improving relations with Iran. It was against this backdrop of growing threat perceptions in India, and a building Sino-Indian security dilemma, that defense cooperation between India and the United States has grown: it is China’s rise and assertive behaviour that has brought a closer relationship between the two powers.

“While India’s compliance with the US sanctions has undercut its ties with Iran, China has bought with impunity heavily discounted Iranian oil. China is expanding its foothold in Iran with nearly 100 projects,” he wrote on Twitter. India’s main opposition Congress Pary termed the move as a “big loss” for the country while raising questions over the efficacy of the current Hindu nationalist government’s diplomacy.

It is clear that the US and Trump’s sanction policy towards Iran has only worked against their interests in the region, as although Iran continues to suffer economically from the policy, India’s attempts to reduce China’s increasing influence (through the One Belt Road initiative) by investing in the Chabahar port are now in vain as a result, and China’s geopolitical project will as a result continue to move ahead with no obstacles.