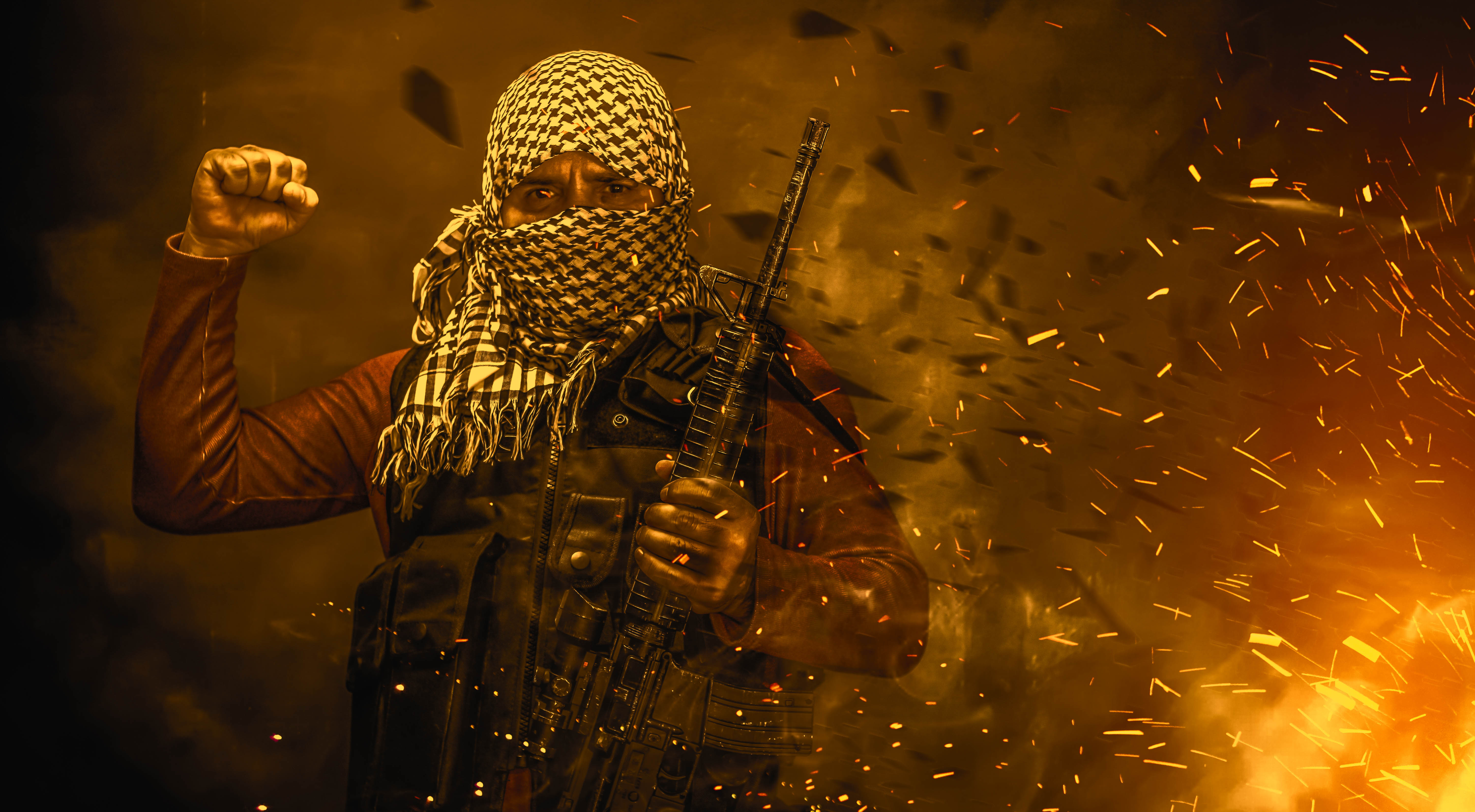 Taliban continues violence as the US ends talks

In recent weeks, the Taliban appeared to have found a deal with the US regarding the withdrawal of US troops from Afghanistan, as Zalmay Khalilzad, the American envoy who had been leading the talks since they began late last year, tweeted that they had made “excellent progress.” Despite this, the Taliban kept up a near-daily rate of deadly attacks, despite holding several rounds of peace talks with Khalilzad since his appointment almost a year ago.  The US has appeared to finally understand the Taliban’s tactics, and have withdrawn from talks completely. In a statement to Al Jazeera, Taliban spokesman Zabihullah Mujahid said Washington would regret turning its back on talks spearheaded by high-level officials from both sides. “We had two ways to end the occupation in Afghanistan, one was jihad and fighting, the other was talks and negotiations,” Mujahid said. On Monday, Trump told reporters: “They’re dead. They’re dead,” referring to negotiations with the armed group, adding that he was still thinking about troop withdrawal in the country. However, it seems the US has come to the realization that withdrawing its troops, would not end the war but only increase the influence of the Taliban in the region, which is one of the reasons the Taliban were keen on negotiations.

During US negotiations with the Taliban, the Afghan government was excluded from talks, and it appeared like the US had sacrificed the safety of Afghanistan in favour of their goal to withdraw troops. This has however changed with the US’s recent abrupt end to talks, which the Afghan government takes as a positive sign. For many Afghans, the abrupt suspension of talks after 10 months of negotiations was not entirely unexpected. What jarred them was the notion that a single attack, and the death of one American, could really have upended the talks when the deaths of thousands of Afghans this year. There had been deep scepticism in Afghanistan that the Taliban would ever agree to share power, cut ties with terrorist groups or stop killing civilians — especially after the group ramped up suicide attacks in urban centres during the talks. Many Afghans also have expressed concern that the United States, eager to end nearly 18 years of war in Afghanistan, would withdraw its 14,000 troops abruptly. Some fear such a move would precipitate the kind of mayhem that nearly destroyed the country and brought the Taliban to power in 1996. However, it now appears the US has taken a step back and re-considered the situation.

Are the US responsible for the collapse of talks?

While reactions in Afghanistan are positive, in the US there are serious doubts, and the blame is being put on the US government for the falling apart of talks. Laurel Miller, who was President Obama’s special representative in Afghanistan and Pakistan had this to say when asked about who was responsible for the failed talks: “I think the United States. I mean, I  that’s not to say that there haven’t been difficulties in the negotiations or that the Taliban hasn’t been stubbornly insistent on its positions. But there’s no evidence so far there was any last-minute change of position their part. There’s only evidence that there was this last-minute initiative to hold the Camp David meeting,” adding that she believes re-starting talks is inevitable, despite Trump’s statements, saying, “there’s no good alternative to trying to negotiate a peace agreement in Afghanistan. That remains true today as it was a few days before this. It’s obviously going to be hard to restart the talks if the parties want to because credibility has been damaged. And, already, minimal trust has been a further loss.” It remains to be seen whether this will be fulfilled as the US finds itself in a complex position.