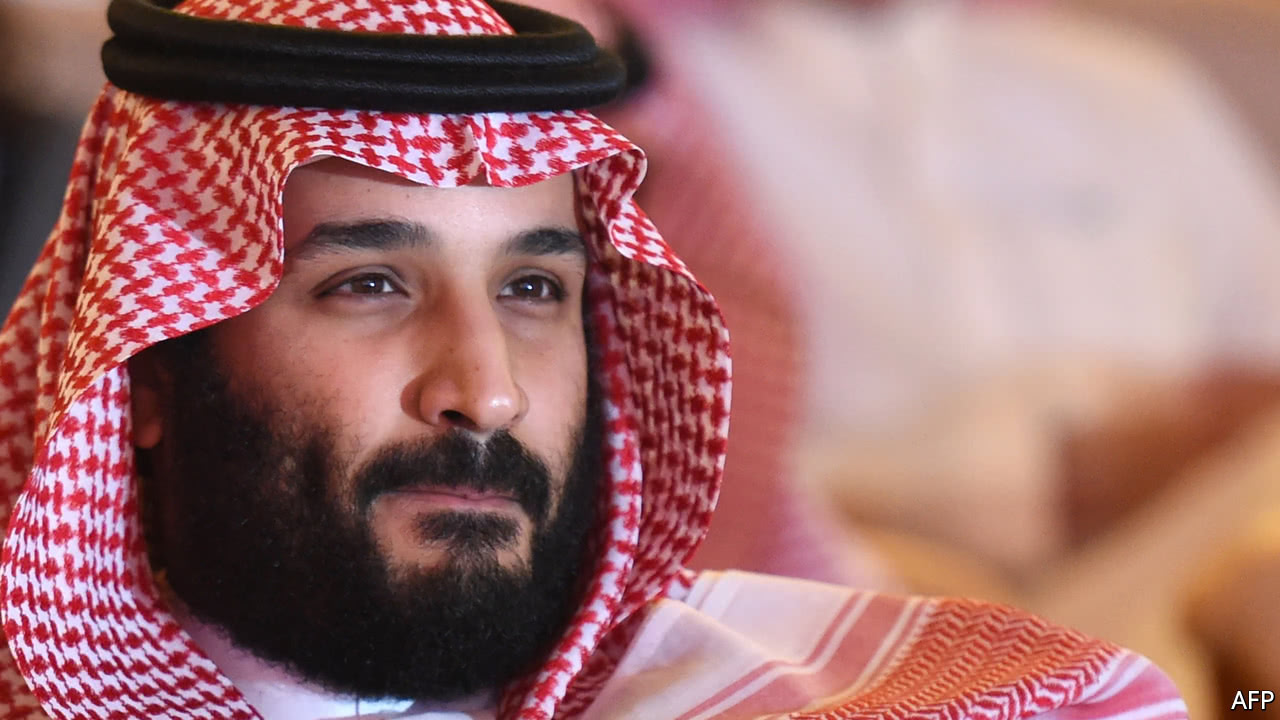 Saudi Arabia reserves the right to arm itself with nuclear weapons if regional rival Iran cannot be stopped from making one, the kingdom’s minister of state for foreign affairs has said.

Tehran has been working on the use of nuclear power for decades and in 2015 signed a nuclear deal with world powers to stop the development of a bomb in exchange for lifting sanctions. Trump’s administration wants a more far-reaching programme and an end to Iran’s regional interference – a position supported by Saudi Arabia.

“We believe the Iranians have only responded to pressure,” said al-Jubeir.

Asked what changes he anticipates could come once President-elect Joe Biden takes charge in January, he said: “We will have to see.”

Biden has promised to return to the nuclear deal but has said he will seek to put pressure on Iran’s regional activities and missile programmes, among other things.

An oil-rich desert state nuclear program is not known. So far, the kingdom also does not have a nuclear power plant. However, the authoritarian-ruled country has said it intends to build 16 nuclear reactors over the next 20 to 25 years. Its cost could be estimated at 80 billion US dollars. Saudi Arabia wants to meet its growing energy needs with civilian use of nuclear power and also use smaller reactors for seawater desalination.

In recent days, Saudi Arabia has raised its rhetoric against Iran, possibly to convince newly elected US president Joe Biden to continue Trump’s harsh policy against the rival.

Saudi Arabia’s King Salman bin Abdulaziz Al Saud urged the world on Thursday to take “a decisive stance” to address efforts by Iran to develop nuclear and ballistic missile programmes, in his annual address to the top government advisory body.

“The kingdom stresses the dangers of Iran’s regional project, its interference in other countries, its fostering of terrorism, its fanning the flames of sectarianism and calls for a decisive stance from the international community against Iran that guarantees a drastic handling of its efforts to obtain weapons of mass destruction and develop its ballistic missiles programme,” the king said.

They were the 84-year-old ruler’s first public remarks since he addressed the United Nations General Assembly in September via videolink, where he also took aim at Iran condemning its “expansionism“.

The kingdom is at war with Iranian-backed Houthi fighters in Yemen. The conflict has killed thousands and created the world’s worst humanitarian disaster.

During his presidency, Trump blocked a Congressional effort to end US military assistance in Saudi Arabia’s war in Yemen and defended the Saudi crown prince in the face of scathing criticism over the killing of writer Jamal Khashoggi by Saudi agents in late 2018.

The Iranian foreign ministry has responded to Saudi Arabia’s call for global action against Iran, calling in turn on the kingdom to refrain from “baseless allegations and hate-mongering”.

In a virtual press conference in Tehran, foreign ministry spokesman Saeed Khatibzadeh said on Monday it was not “unnatural” for Saudi rulers to make such remarks.

“But I believe Iran’s message has been clear, the Saudi regime must know that peace cannot be achieved through killing the people of Yemen, the region cannot be ruled through propagating Wahhabism and takfiri groups, money cannot be spent to lobby, and resources of the Muslim world cannot be spent to betray Palestine,” he said.

“So long as Saudi rulers don’t turn back from this wrong path, there will be no prospect of improving the isolated Saudi situation even in the Persian Gulf region.”

On Monday, the Iranian spokesman also sent a message of unity to Muslim countries in the region. Khatibzadeh said it is “painful” that the region finds itself in a situation where those that were supposed to help and advance it have betrayed it.

“Based on our beliefs, the hand of friendship of the Islamic Republic is still open to all Islamic countries,” he said.

“We are all familiar with the plans and schemes of the Saudis. We did not choose to be neighbours, but we are. They have no choice, and all of us have no choice, but to become united to advance this region.”