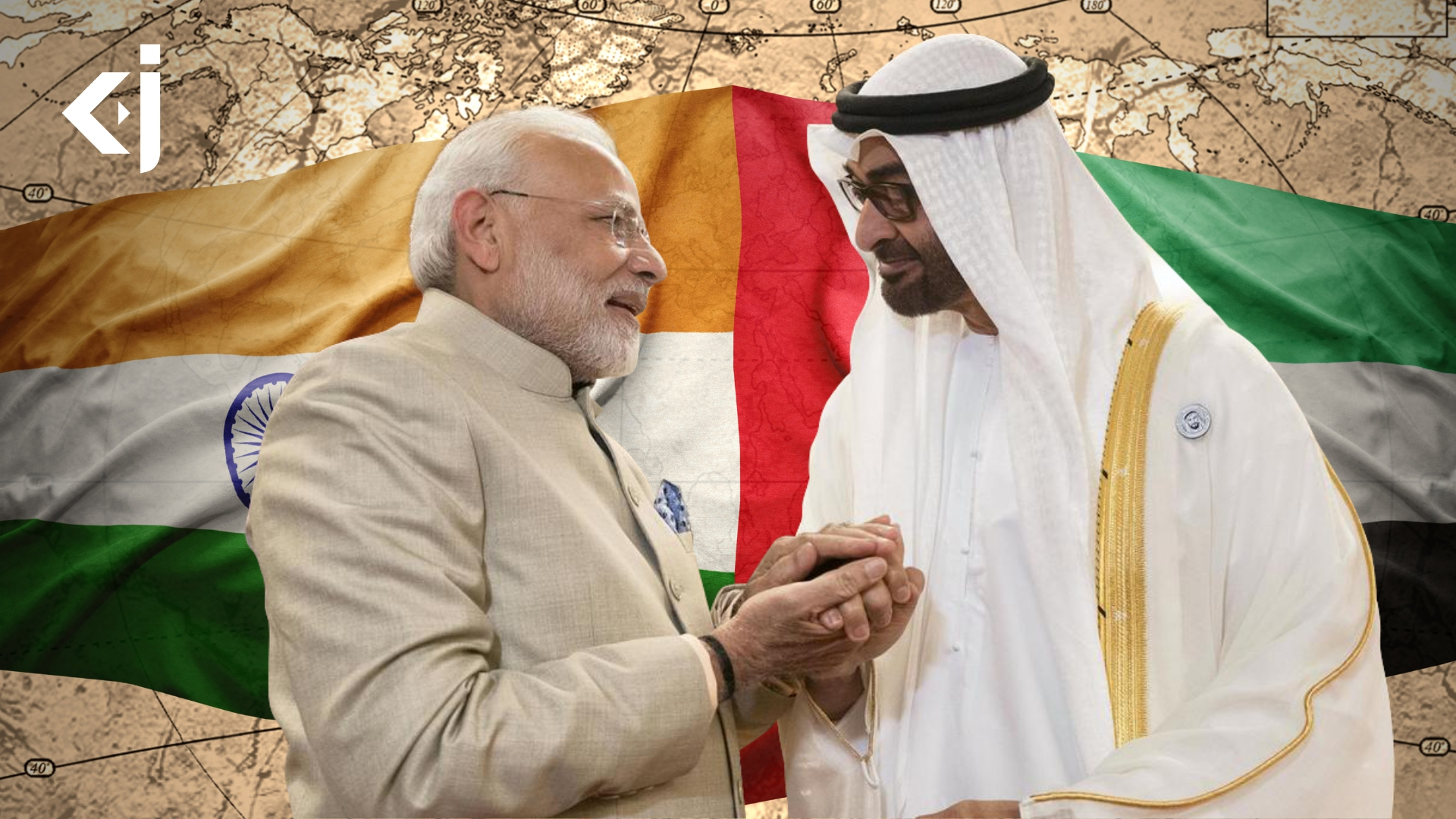 Prime Minister Narendra Modi’s third visit to the UAE in four years has shown to be an affirmation of the close relationship between the two countries, and its constant growth. Mr Modi is due in the Emirates on Friday when he will receive the Order of Zayed, the UAE’s highest civil decoration, in recognition of his role in nurturing ties between the two countries since 2015, when he became the first Indian prime minister to visit the UAE in 34 years. This is a sign that the UAE values India’s response and is looking to maintain a strong relationship.

2. A lasting bond between the nations

The UAE has shown how far relations with India have come by their reaction to India’s breach of article 370 in Kashmir. Dr Ahmad Al Banna, the UAE ambassador to India said The UAE has taken note of the Indian government’s decision of non-operationalisation of some sections of Article 370 of the Indian Constitution related to the state of Jammu and Kashmir, adding “We also took note of the introduction of Jammu and Kashmir Reorganisation Bill in the Indian Parliament aimed at replacing Article 370 with the creation of Ladakh region and the state of Jammu and Kashmir as India’s two new Union Territories.” He commented that from his understanding the reorganisation of states is not a unique incident in the history of independent India and that it was mainly aimed at reducing regional disparity and improving efficiency, which is a rather unique stance on the move.

Furthermore, the UAE President His Highness Sheikh Khalifa bin Zayed Al Nahyan has sent a congratulatory message to Indian President Ram Nath Kovind on the occasion of his country’s Independence Day, which was celebrated on August 15. His Highness Sheikh Mohammed bin Rashid Al Maktoum, the Vice President and Prime Minister of UAE and Ruler of Dubai, and His Highness Sheikh Mohamed bin Zayed Al Nahyan, Crown Prince of Abu Dhabi and Deputy Supreme Commander of the UAE Armed Forces, also sent similar messages to President Kovind. This confirms that relations between the nations are unaltered by the unrest in Kashmir and continue to have a bright future.

Despite the strength of the bond being developed between the UAE and India, Pakistan is aiming to strengthen its own relations with the former, as the chairman of Pakistan Senate Muhammad Sadiq Sanjrani will lead a parliamentary delegation on an official visit to the UAE from August 25 to August 28 this year. The UAE government has extended the invitation for the official visit during which Chairman Senate and his delegation is scheduled to hold meetings with the UAE parliamentarians and the government officials. This shows that the UAE remains open to developing relations with Pakistan, but is unlikely to favour it over India in a conflict like that of Kashmir, and will either remain neutral or as recently lean towards India.