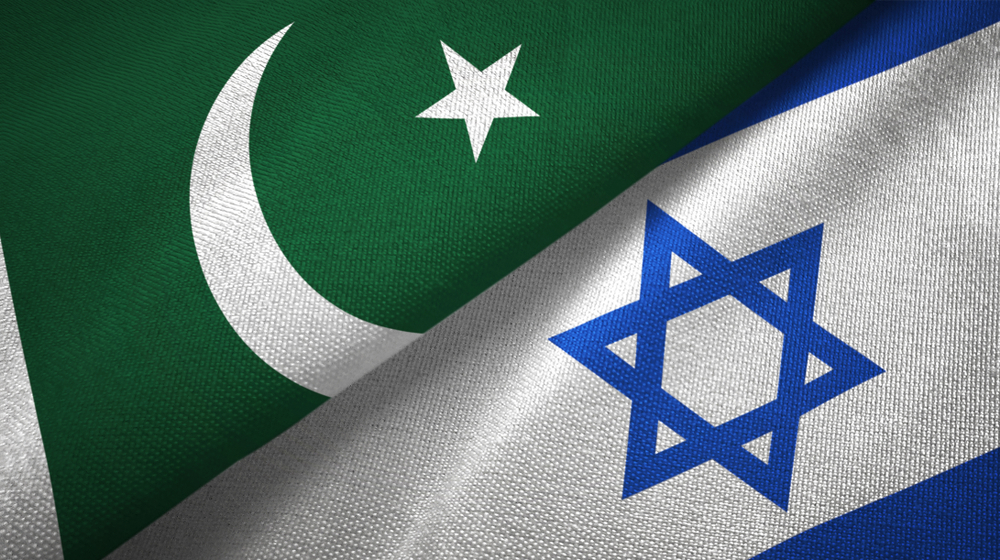 Hostility between Israel and Pakistan until now

Israel and Pakistan have had virtually no official relations between each other since their establishment and the two states until now, do not have diplomatic relations with each other. The Pakistani passport reads: “This passport is valid for all countries of the world except Israel”. Interestingly, an attempt to establish diplomatic relations with Pakistan was made by Israel’s first premier David Ben-Gurion, who had sent a telegram to Quaid-i-Azam, but the latter gave no particular response. Since then, for the rest of the century ties remained non-existent, however, in 2011 a controversy appeared, where according to the “Press Trust of India”, Israel was alleged to have exported British military technology to Pakistan. There is little evidence to support this however. In 2017, during an official visit to India, Israeli Prime Minister Benjamin Netanyahu had dismissed suggestions that his country’s partnership with India was a threat to Pakistan. A Pakistani newspaper had quoted him as saying: “We (Israel) are not enemies of Pakistan and Pakistan should not be our enemy either.” However once again Pakistan did not engage. The upcoming warming of relations between the two nations will therefore act as a surprise to many and will make big waves in the region and worldwide.

Israel-Pakistan relations are warming up

In what may seem a surprise to many, it appears there is a chance of Pakistan soon recognising Israel as a state and consequently warming ties with the nation. The Israeli newspaper Haaretz questioned this week whether Pakistan is preparing to officially recognise Israel. Kamran Khan, editor-in-chief of Pakistan’s Dunya Media Group, started a debate on Twitter about improving his nation’s relations with Israel last week. Khan tweeted: “High time Pakistan counter nefarious Indian designs with bold foreign policy moves. Our deepest friends making fresh alignments. No permanent friends no enemies. Why can’t we openly debate pros cons of opening direct and overt channels of  communication with the State of Israel.. Given that most of the comments are against relations with Israel, it seems that the Pakistani general public isn’t quite ready for relations to be established. However, some commentators suggested Pakistani Prime Minister Imran Khan or his government may encourage the debate, possibly ahead of potential next steps toward Israel. It remains to be seen to what extent Pakistan is willing to go with relations with Israel, as the situation in Kashmir is not getting better.

As the prospect of closer relations developing between Pakistan and Israel appears, many Indians could view this as a threat to their existing alliance with Israel. Israel’s new relationship with India was gradually transformed into what Prime Minister Narendra Modi termed “a strategic partnership.” Israeli technology and arms well served the Indian military effort in the 1999 Kargil War against Pakistan. Moreover, closer Indian-Israeli cooperation after the 2008 Mumbai terrorist attacks enhanced Delhi’s capacity to deal with Pakistan-induced terror. Hence the relationship with India is extremely important and Israel will remain very sensitive to Indian concerns. It is clear that at least for now and the near future India is a more important state than Pakistan.