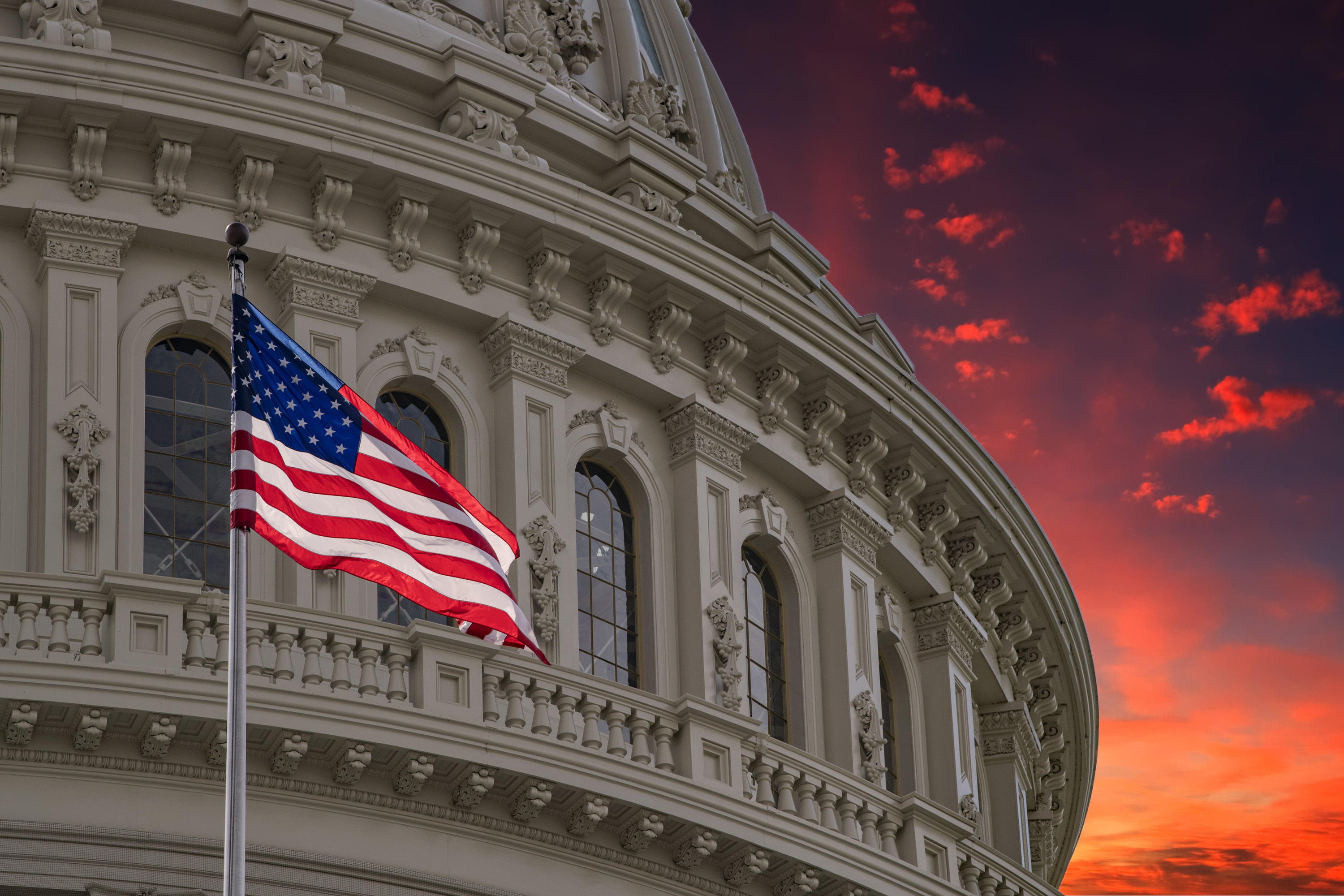 For the better part of a century, the United States claimed the moral high ground despite allegations of hypocrisy because its policies continuously contradicted its proclaimed propagation of democracy and human rights. Under President Donald J. Trump, the US has lost all moral high ground.

This week’s US sanctioning of 28 Chinese government entities and companies for their involvement in China’s brutal clampdown on Turkic Muslims in its troubled north-western province of Xinjiang, the first such measure by any country since the crackdown began, is a case in point.

So is the imposition of visa restrictions on Chinese officials suspected of being involved in the detention and human rights abuses of millions of Uyghurs and other Turkic Muslims.

The irony is that the Trump administration has for the first time elevated human rights to a US foreign policy goal in export control policy despite its overall lack of concern for such rights.

The sanctions should put the Muslim world, always the first to ring the alarm bell when Muslims rights are trampled upon, on the spot.

It probably won’t though as Muslim nations are out on a limb, having remained conspicuously silent in a bid not to damage relations with China, and in some cases even having endorsed the Chinese campaign, the most frontal assault on Islam in recent history.

This week’s seeming endorsement by Mr. Trump of Turkey’s military offensive against Syrian Kurds, who backed by the United States, fought the Islamic State and were guarding its captured fighters and their families drove the final nail into the coffin of US moral claims.

The endorsement came on the back of Mr. Trump’s transactional approach towards foreign policy and relations with America’s allies, his hesitancy to respond robustly to last month’s missile and drone attacks on Saudi oil facilities, his refusal to ensure Saudi transparency on the killing a year ago of journalist Jamal Khashoggi and his perceived empathy for illiberals and authoritarians symbolised by his reference to Egyptian field marshal-turned-president Abdel Fattah al-Sisi as “my favourite dictator.”

Rejecting Saudi and Egyptian criticism of his intervention in Syria, Turkish president Recep Tayyip Erdogan gave the United States and Mr. Trump a blunt preview of what they can expect next time they come calling, whether it is for support of their holding China to account for its actions in Xinjiang, issues of religious freedom that are dear to the Trump administration’s heart, or specific infractions on human rights that the US opportunistically wishes to emphasise.

“Let me start with Saudi Arabia,” Mr. Erdogan said in blistering remarks to members of his Justice and Development Party (AKP). “Look in the mirror first. Who brought Yemen to this state? Did tens of thousands of people not die in Yemen?” he asked, referring to the kingdom’s disastrous military intervention in Yemen’s ruinous civil war.

Addressing Mr. Al-Sisi, Mr. Erdogan charged: “Egypt, you can’t talk at all. You are a country with a democracy killer.” The Turkish leader asserted that Mr. Al-Sisi had “held a meeting with some others and condemned the (Turkish) operation – so what if you do?”

The fact that the United States is likely to encounter similar responses, even if they are less belligerent in tone, as well as the fact that Mr. Trump’s sanctioning of Chinese entities is unlikely to shame the Muslim world into action, signals a far more fundamental paradigm shift:  the loss of the US and Western moral high ground that gave them an undisputed advantage in the battle of ideas, a key battleground in the struggle to shape a new world order.

China, Russia, Middle Eastern autocrats and other authoritarians and illiberals have no credible response to notions of personal and political freedom, human rights and the rule of law.

As a result, they countered the ideational appeal of greater freedoms by going through the motions. They often maintained or erected democratic facades and payed lip service to democratic concepts while cloaking their repression in terms employed by the West like the fight against terrorism.

By surrendering the West’s ideological edge, Mr. Trump reduced the shaping of the new world order to a competition in which the power with the deeper pockets had the upper hand.

Former US national security advisor John Bolton admitted as much when he identified in late 2018 Africa as a new battleground and unveiled a new strategy focused on commercial ties, counterterrorism, and better-targeted U.S. foreign aid.

“The United States has already paid a significant price for Trump’s behaviour: the president is no longer considered the ultimate voice on foreign policy. Foreign leaders are turning elsewhere to gauge American intentions… With Trump’s reputation compromised, the price tag on U.S. deterrence, coercion, and reassurance has risen, along with the probability of miscalculation and inadvertent escalation.” said international affairs scholar Keren Yarhi-Milo.