War rages on everywhere, in every century. It seems like a part of human life. People have their own views and interests, and it seems unavoidable. The twentieth century has its fair share of scars in the history books and In today’s video we will present 5 wars that had the most military deaths in the 20th century.

The Nigerian Civil War, better known as the Biafran War, was a war between the government of Nigeria and the secessionist state of Biafra.  Biafra represented nationalist aspirations of the Igbo people, whose leadership felt they could no longer coexist with the Northern-dominated federal government.

The conflict resulted from political, economic, ethnic, cultural and religious tensions which preceded Britain’s formal decolonisation of Nigeria from 1960 to 1963. The Immediate causes of the war in 1966 included a military coup, a counter-coup, and persecution of Igbo people living in Northern Nigeria. Control over oil production in the Niger Delta also played a vital strategic role.

Korea was ruled by Japan from 1910 until the closing days of World War II. In August 1945, the Soviet Union declared war on Japan, as a result of an agreement with the United States, and invaded Korea north of the 38th parallel.  US forces subsequently moved into the south. By 1948, as a product of the Cold War between the Soviet Union and the United States, Korea was split into two regions, with separate governments. Both governments claimed to be the legitimate government of

all of Korea, and neither side accepted the border as permanent. The conflict escalated

into open warfare when North Korean forces—supported by the Soviet Union and China invading the South.

of China and the Empire of Japan from July 1937 to September 1945. It began with the

escalated into a battle. The conflict escalated and only ended with the unconditional

surrender of Japan in September 1945 to the United Nations allies of World War II.

World War I (WW1), also known as the First World War, the Great War, the Chemist’s War, or the War to End All Wars, was a global war originating in Europe that lasted from July 1914 to  November 1918. More than 70 million military personnel, including 60 million Europeans, were mobilised in one of the  largest wars in history. Over nine million combatants and seven million civilians died as a result of the war, including the victims of a number of genocides

Also known as the Second World War, was a global war that lasted from 1939 to 1945, although related conflicts began earlier. It involved the vast majority of the world’s countries—including all of the great powers—eventually forming two opposing military alliances: the Allies and the Axis.

It was the most widespread war in history, and directly involved more than 100 million people from over 30 countries. In a state of “total war”, the major participants threw their entire economic, industrial, and scientific capabilities behind the war effort, erasing the distinction between civilian and military resources.

Marked by mass deaths of civilians, including the Holocaust (in which approximately 11 million people were killed) and the strategic bombing of industrial and population centres (Including the first use of the atomic bomb on japan, ending the Japanese/American conflict in the pacific) this leaves ww2 as the largest and bloodiest war in history. 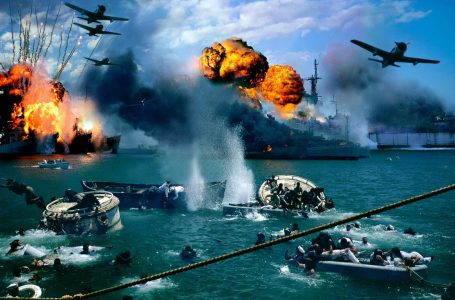 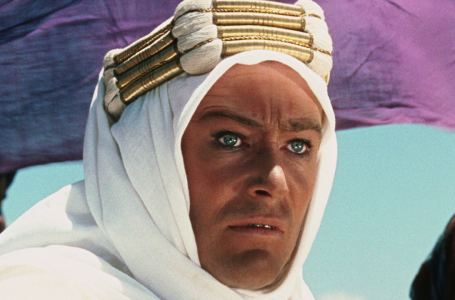 T.E Lawrence (The Lawrence of Arabia) and...