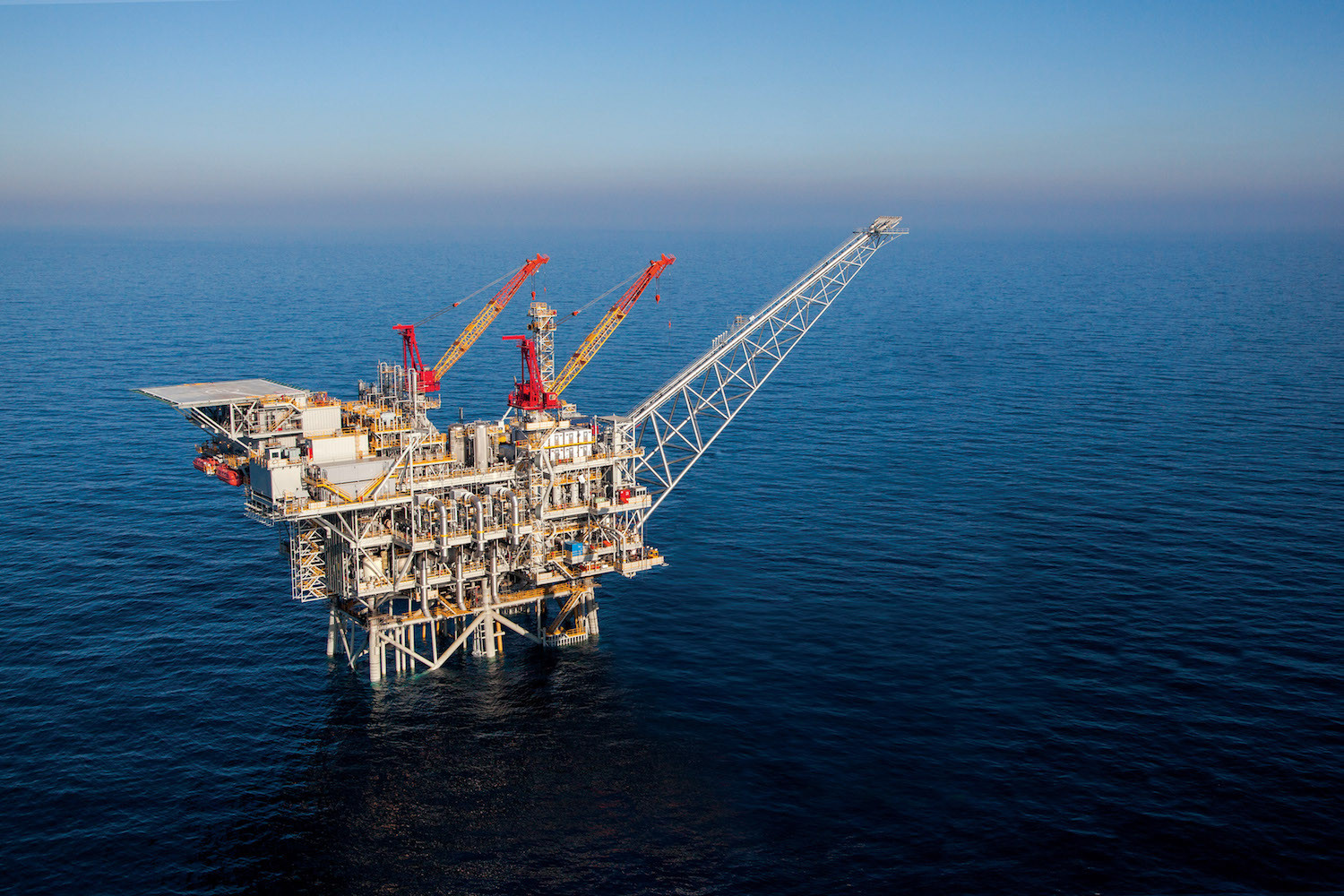 Israel to start exporting gas to Egypt in January

After much speculation and anticipation from media and gas producers, Israel appears set to start exporting its gas to Egypt. Delek Drilling, the Tel Aviv-listed oil and gas company, announced last week it had completed a deal for the rights to operate an existing undersea gas pipeline to Egypt. The Israeli company, together with its partners Noble Energy and the Egyptian Natural Gas Holding Company, will assume control of the venture that will see Egypt buy Israeli gas for the next 15 years. The undersea pipeline, which runs from the Ashkelon area of central Israel to Arish on the north Sinai coast, was originally built for Israel to buy Egyptian gas. This deal will see gas flowing in the opposite direction, in a significant turn of events that has severe economic and political effects on Egypt. Israel began exporting the natural gas to Jordan and Egypt early in the new year. In February 2018 Israel signed a $15 billion agreement with Egypt to supply it with natural gas for ten years. In September 2016, Tel Aviv signed another agreement worth $10 billion with Jordan to provide it with about 45 billion cubic meters of gas for 15 years, and it is finally coming into action. This will put Egypt in heavy reliance on Israel in the energy sector, reversing the roles that had prevailed since the 1970s, and ensuring Israel’s political interests will likely face no opposition from Egypt.

Egypt’s corruption in the gas industry over the years has led to unfavourable deals with Israel, that was not profitable for the nation, and the eventual result was Israel and several gas companies suing Egypt for billions of dollars for disruption in gas flow after the Arab Spring. This, along with Egypt’s gas resources running short, facilitated and forced Egypt’s acceptance of reversing the gas flow and importing Israeli Gas. In the last few years, there are have been several large underwater gas fields discovered off the coast of Israel. The Leviathan field is thought to contain as much as 26 trillion cubic feet (TCF) of gas. But it is the Tamar field (estimated to contain 10 TCF according to the US Energy Information Administration) that is now set to be the source of gas to Egypt. As supplies to Israel were halted after repeated sabotage, the state-owned Israel Electric Company increased its rates by a third and warned of rolling blackouts. Egypt eventually nullified the deal in April 2012 while Israel responded by issuing threats that Egypt may be violating a clause of the 1979 peace treaty signed at Camp David. The corrupt gas deals between Egypt and Israel over the years were facilitated by the Egyptian army and intelligence, who had both monetary interests and the interest to maintain political stability with Israel. With Sisi’s rise to power several years ago, this confirmed Egypt’s continuation in working with Israel in the gas sector and made the entrance into a new era of Egyptian reliance on Israeli gas straightforward.

Despite the worrying development to be realized in the coming weeks, Egypt may have a plan to at least reduce its reliance on Israeli gas. This could be exporting gas from Qatar, as Qatar has been chosen to host the 2021 summit of the Gas Exporting Countries Forum, highlighting its strong position in the global natural gas market. Sayed el-Morsy, a retired deputy director of cost control at Apache Petroleum, said the expected production glut would be because of the “expansion of Australia, Russia, China and Iran along with some smaller markets in East Asia and the Middle East, such as Greece, Cyprus, Egypt, Turkey and Israel, in the production of conventional natural gas and United States’ expansion of shale gas production.” “Egypt is a strong candidate,” Morsy added. However, reports and estimates reveal Doha could face obstacles in meeting its energy objectives over the next decade. Qatar could face trouble pipelining its gas due to a years-long regional rift with Saudi Arabia, the United Arab Emirates, Egypt and Bahrain. It seems, for now, this is only a consideration, and Egypt looks set to become reliant on Israeli gas for the next years as well as Jordan, which will place Israel in a geopolitical and economic state of dominance over the region. Saudi Arabia is cooperating with Israel on the NEOM project, and now Egypt will become reliant on Israeli gas, leaving Iran as the only geopolitical heavyweight that could oppose Israeli plans.