Land reforms and even free milk for children were being introduced

The new Government also attempted to nationalise Chile’s lucrative copper mines which were mostly owned by US firms.

The US firms were compensated much more than their book value. But this wasn’t good enough for the US

In 2014, a series of declassified US documents revealed how Richard Nixon’s admin was running a campaign to destabilise Allende’s Government

One section showed how the US copper companies in Chile had been complaining of increasing tax pressure and their worries about nationalisation.

To Chileans, the US firm Anaconda symbolised American dependency. It was considered by most to be a foreign state within a state

With a covert action budget assigned, the CIA’s operation was described as a “program to hamstring Allende and play for the breaks”

Eventually a military coup in 1973 backed by America paved the way for Augusto Pinochet to take full control within a year.

Pinochet launched a wave of brutal purges against remaining opponents

In order to burnish the new Junta’s image at home and abroad, the CIA co-produced a “White book of the change of Government in Chile”

The book effectively whitewashed the general by blackening the President he overthrew in 1973, Salvador Allende

This coup was merely another American counter-revolutionary strategy which has been demonstrated in other parts of the world.

Please donate to our channel for bigger and better videos at https://www.gofundme.com/morekjvids 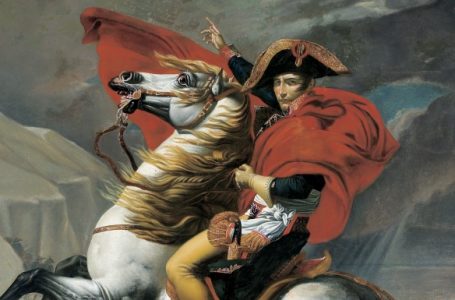