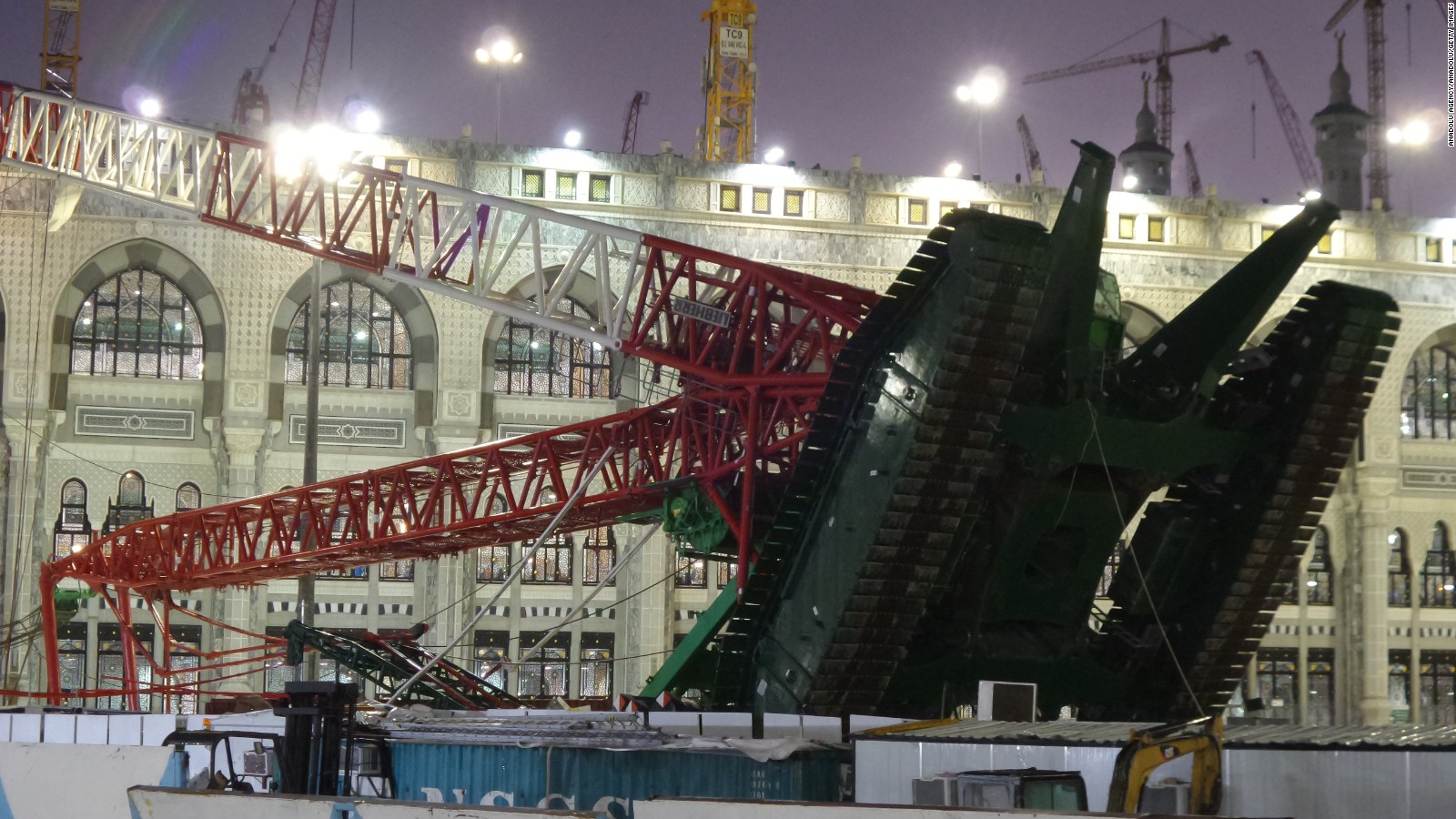 There have been numerous stampedes and other deadly incidents during Hajj since 1975, killing thousands of pilgrims. We take a look at 10 of the deadliest incidents.

A huge fire started by a gas canister exploding in a pilgrim camp close to Mecca kills 200 people.

Hundreds of gunmen opposed to the Saudi government barricade themselves inside the Grand Mosque, taking dozens of pilgrims hostage. The official toll of the assault and subsequent fighting is 153 people dead and 560 wounded.

Saudi security forces suppress an unauthorised protest held by Iranian pilgrims. More than 400 people, including 275 Iranians are killed, according to an official toll.

A huge stampede occurs in a tunnel at Mina after a failure in its ventilation system kills 1,426 pilgrims, mainly from Asia.

270 pilgrims are killed in a stampede during the stoning ritual at Mina, an incident authorities attribute to record numbers of pilgrims at the site.

343 pilgrims are killed in a fire at the tent city of Mina as the blaze is aided by high winds. More than 1,500 are injured.

More than 118 people are killed and 180 injured in a stampede at Mina.

A crush of pilgrims at Mina kills about 250 pilgrims and injures hundreds on the final day of the hajj ceremonies.

More than 360 pilgrims are killed in a stampede in Mina,, where pilgrims carry out a symbolic stoning of the devil by throwing pebbles against three stone walls. The day before the hajj begins, an eight-storey building being used as a hostel near the Grand Mosque in Mecca collapsed, killing at least 73 people. Also 76 people died when a hotel collapses in the city centre.

At least 310 are killed and hundreds injured in a stampede in Mina, on the outskirts of the holy city of Mecca.

In the lead-up to hajj, at least 107 people are killed and nearly 400 wounded when a crane collapses in bad weather, crashing on to the Grand Mosque in Mecca, Islam’s holiest site.